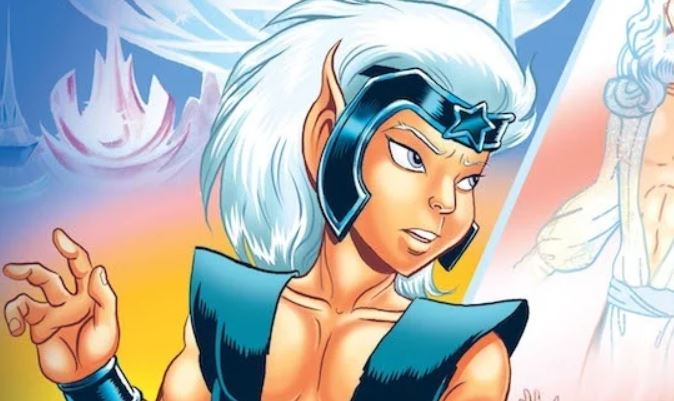 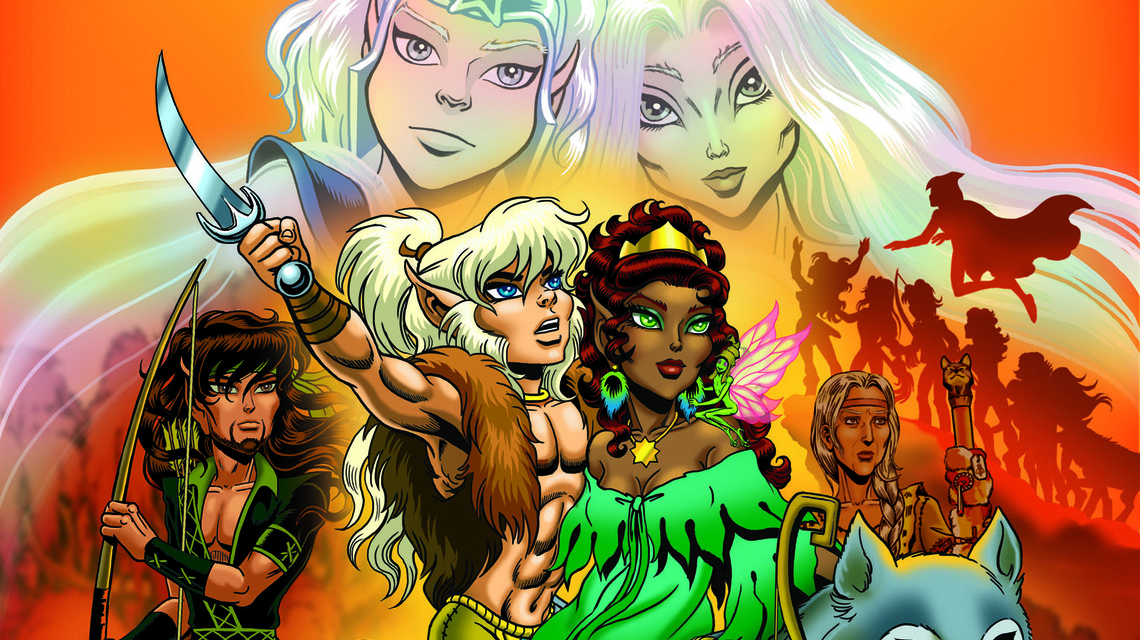 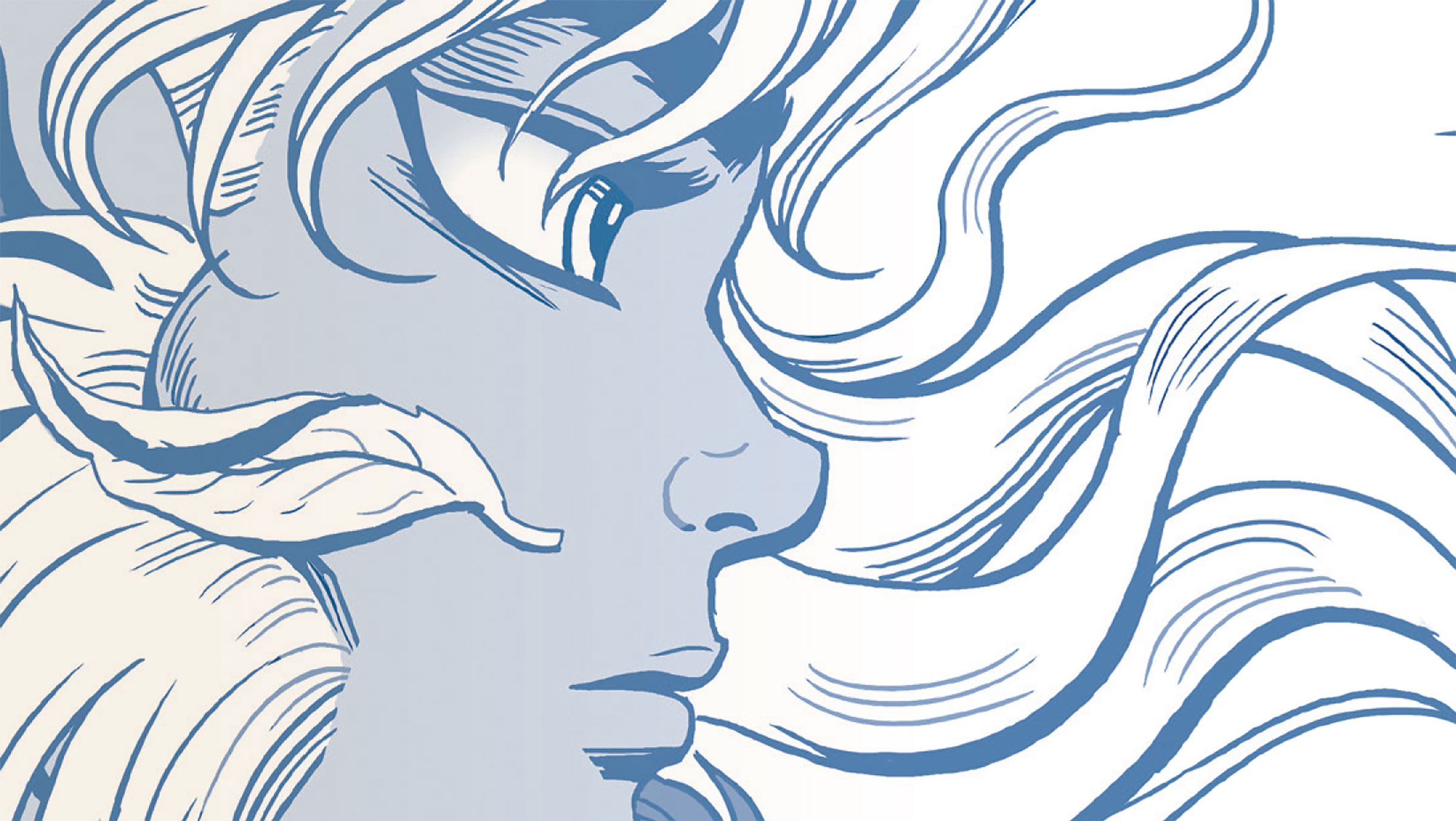 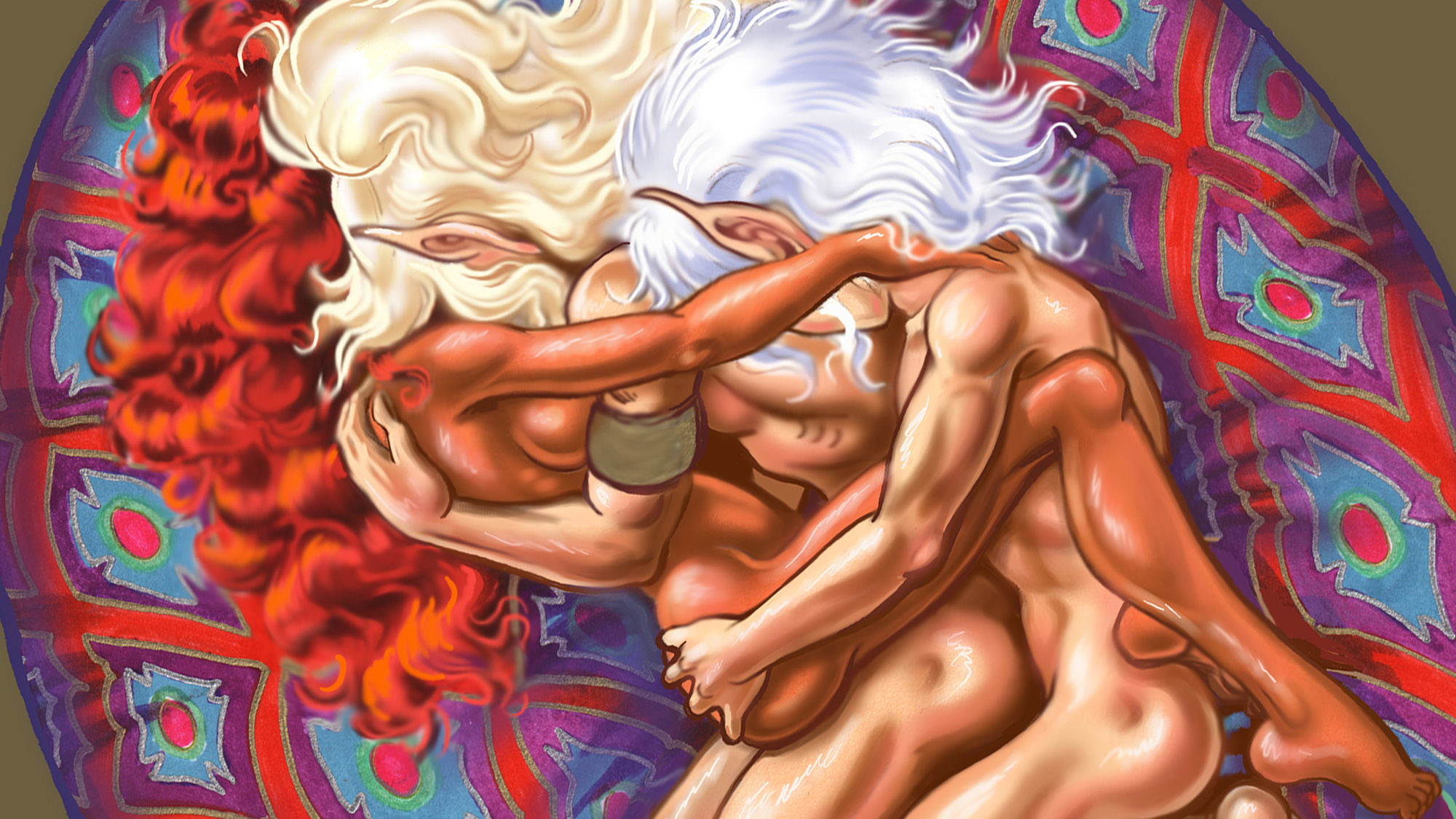 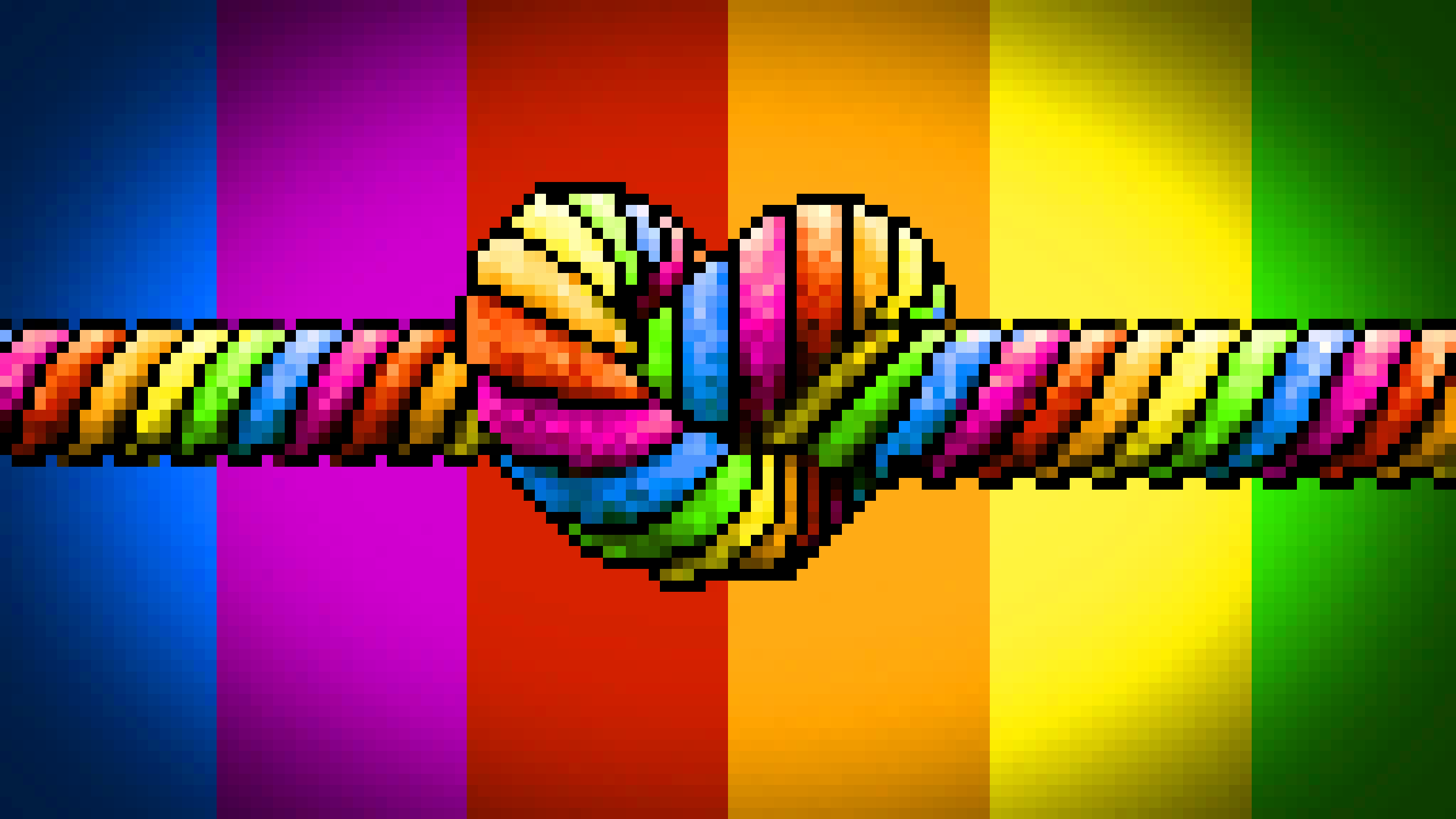 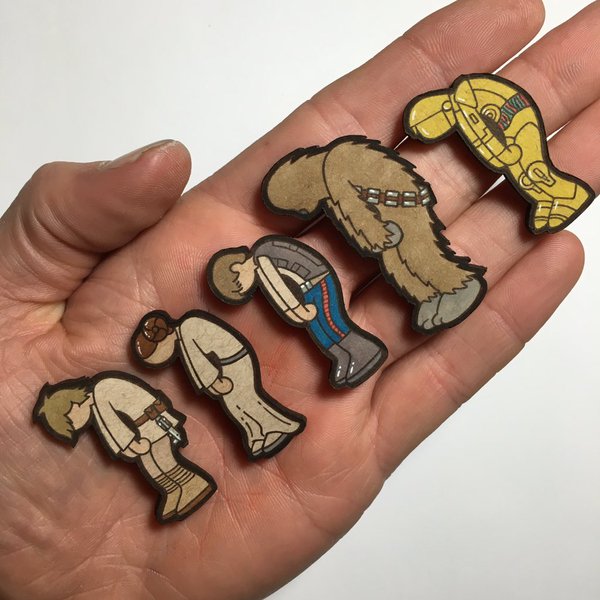 Wendy Pini and Elfquest, the graphic novel series she creates with her husband, Richard, are among my favorite things in the world. So I immediately jumped on the chance to order a three-volume series of art books featuring her work on Kickstarter.

Welcome to our Art of Wendy Pini Kickstarter campaign. We are making available three different and amazing books that showcase the career of Wendy Pini. These three titles combined contain over 900 pages of material that comes direct from the Pini archives. Almost every piece has been scanned from the original artwork, meticulously preserved by the Pini’s since the 1970s.

The Art of Elfquest, Elfquest: The Art of the Story, and Line of Beauty: The Art of Wendy Pini together present an unprecedented look at a career that has spanned over 40 years and has warmed the hearts of generations of fans.

Hardcover trade editions and special deluxe limited editions are being offered. This Kickstarter campaign, if successful, will guarantee the creation of three gorgeous premium editions, plus give you terrific rewards.

I shall be reposting this at regular intervals until the "Elfquest coloring book" stretch goal is secured.

The Complete Elfquest is a mammoth graphic novel collecting the entire original series, as self-published by Wendy and Richard Pini from 1978-1985. Rob Beschizza sums up what's so great about it.

Creating a font from a classic comic

Typographer Nate Piekos describes how he created a 21st-century typeface from a 1980 issue of Elfquest—just in time to begin lettering the comic series' conclusive installment.

Into the deep woods

Wherein Rob and Heather try their hand at cosplay, the art of fandom-based costume design and performance.

Elfquest: I can't leave them

Elfquest: Not just for show

The latest page of The Final Quest: Prologue is published online first for the first time here at Boing Boing. First time reader? You're a few issues behind. Read the rest

The latest page of The Final Quest: Prologue is published online first for the first time here at Boing Boing. First time reader? You're a few issues behind. Read the rest