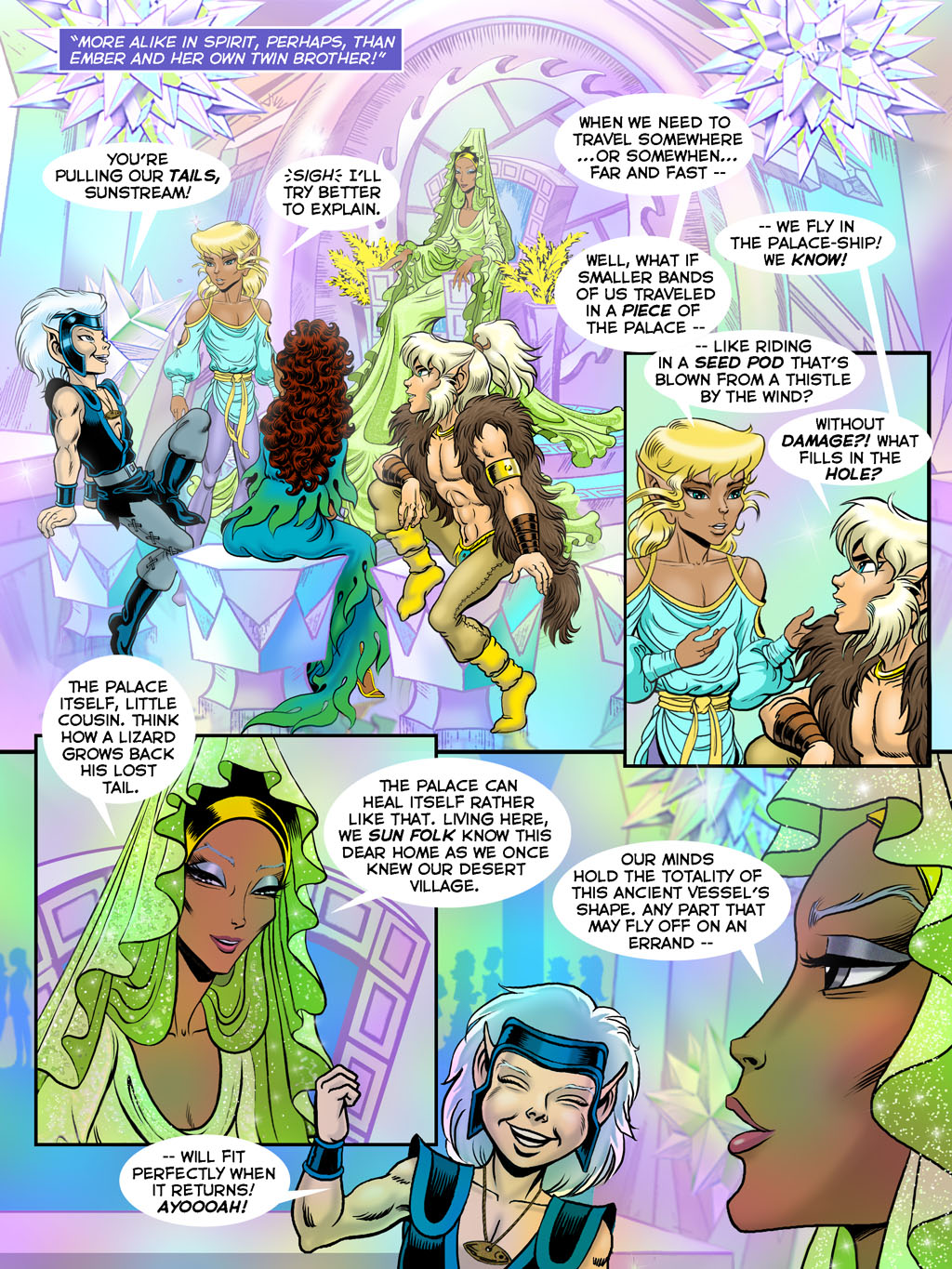 Page 13 of The Final Quest: Prologue is published online-first for the first time here at Boing Boing. First time reader? You're a few issues behind.

Page 13 of The Final Quest: Prologue is published online first for the first time here at Boing Boing. First time reader? You're a few issues behind.