Elfquest: the Broken One 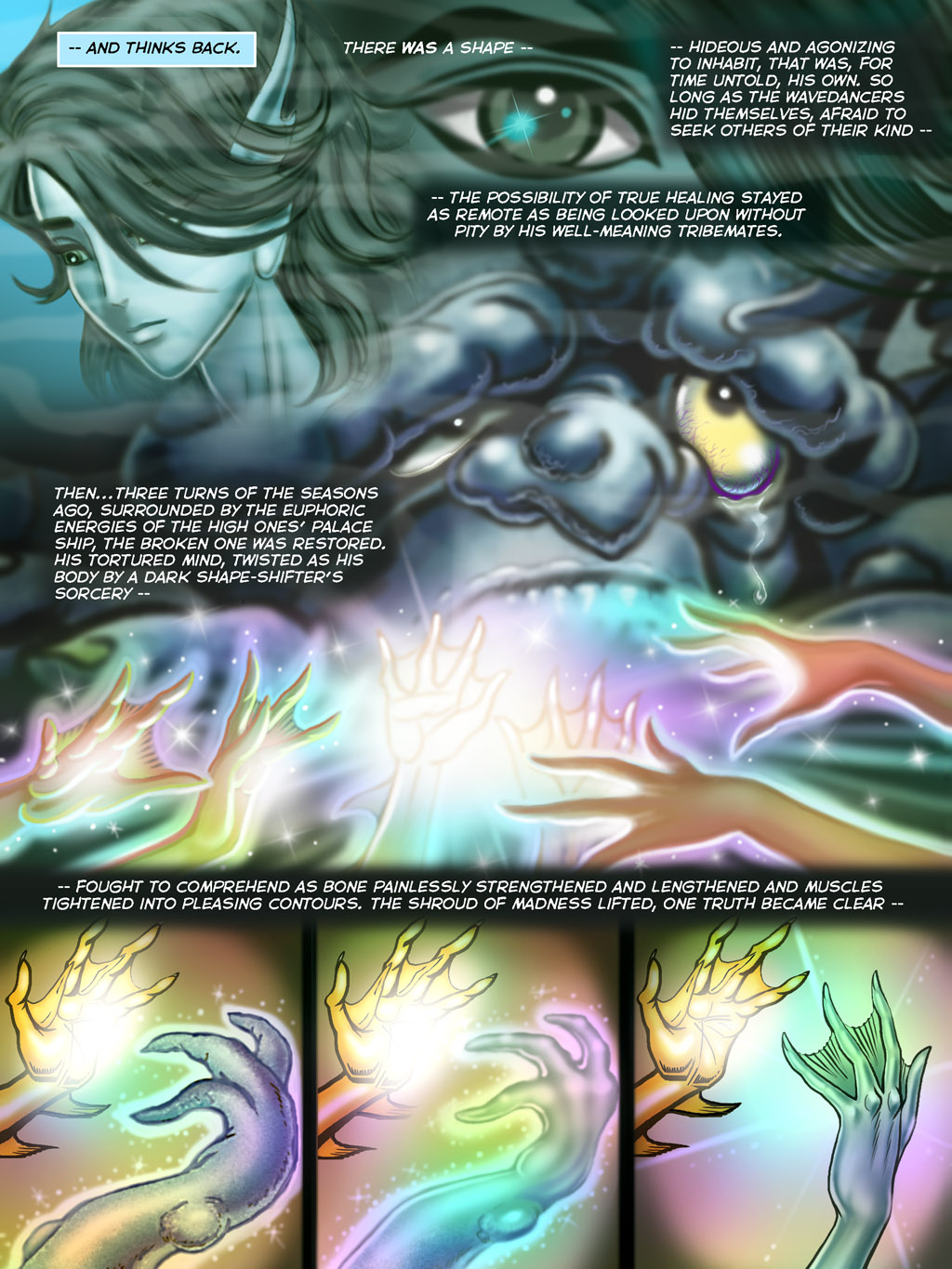