Elfquest: No guarantee of serenity 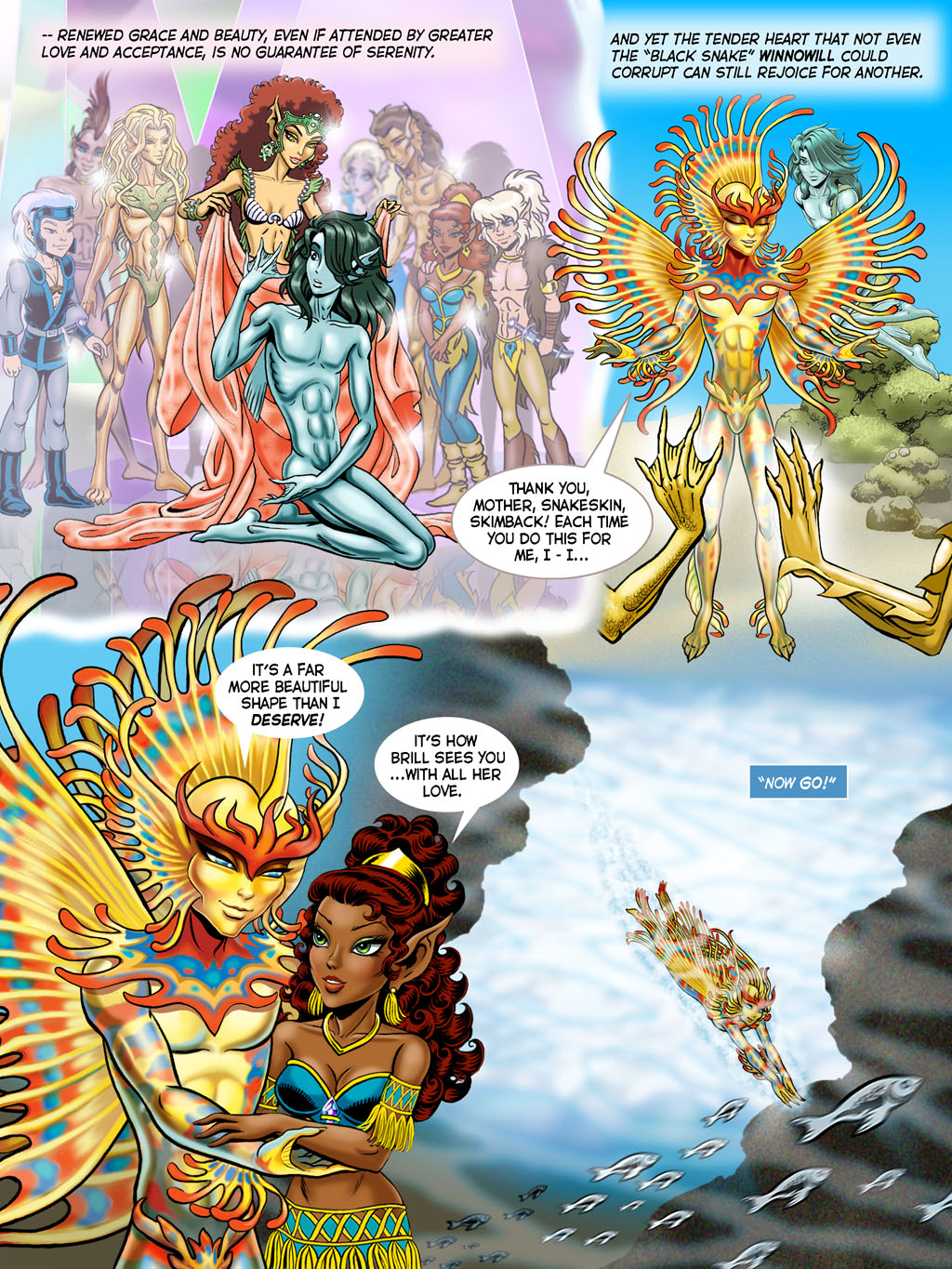 If you don’t have to drive, why should you? For many, a car or truck is the only feasible way to get from place to place. But if you live in a mostly urban or suburban setting with your job, grocery store and most of your major destinations no more than a few miles away, […]

VPN protection is a necessity in this security-conscious world of ours. But many VPN deals only cover a predetermined number of devices, which means families or businesses can ultimately have a tough time making sure every laptop, tablet, smartphone, and other enabled devices all stay secure. Syfer took a different approach to VPN coverage with […]

In case you needed any more proof that America desperately needs more cybersecurity specialists, look no further than the U.S. Congress. Just this week, the release of a year-long congressional study of America’s cyber defense capabilities showed the nation was still “ill prepared” to fend off cyberattacks and requires a full overhaul of its entire […]