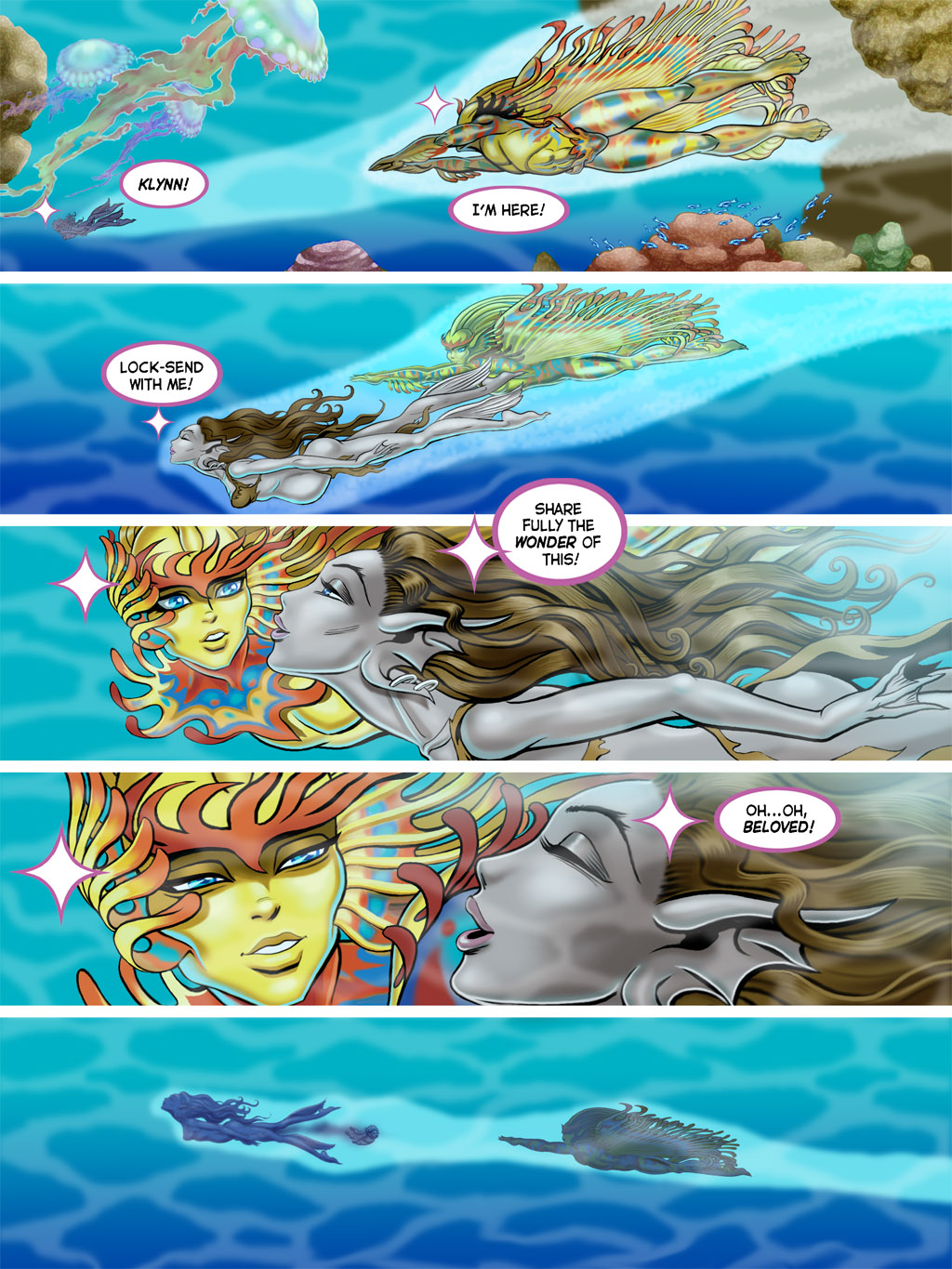 Youâ€™ve seen whatâ€™s happening at your neighborhood Costco or Target. Itâ€™s not exactly armageddon-level rioting and lawlessness…but it ainâ€™t exactly fun out there right now either. Just trying to stock up on all the meal staples youâ€™re looking for is taking a little more hustle, ingenuity, and good old dumb luck than it used to. […]