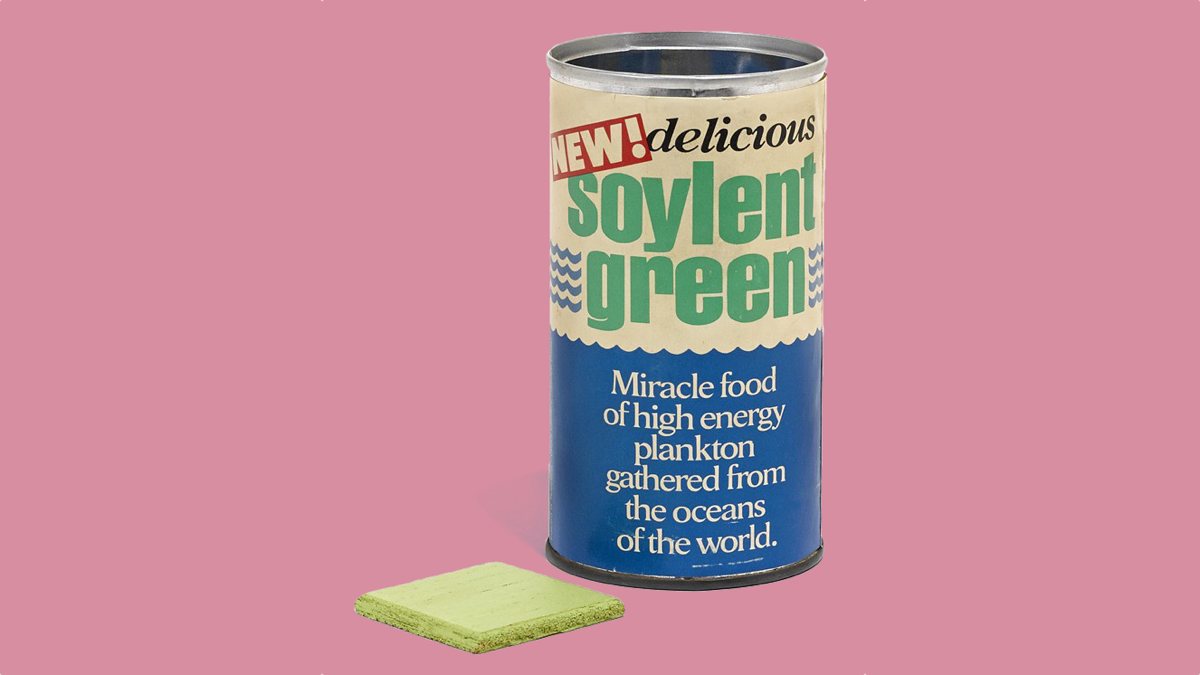 Or, How I Learned to Stop Worrying and Ignore the Metrics

Like the great magazines of yesteryear, Boing Boing lets really smart people tell us about the things they find interesting. When Boing Boing went from 'zine to blog, it was able to amass a huge audience with anything-but-mainstream material, as did many other sites that aggressively stuck to their own voices and their own interests in the early golden age of online writing.

That was the appeal of the Web to me from the start—that what seemed too niche for the "mainstream" could flourish because you had a mechanism (search, links) for reaching all the oddballs on your frequency. To paraphrase (and reverse) William Gibson, your readers are already here, they're just evenly distributed. The Web brings your true fans together. I call it gerrynerdering.

Except something's changed. Whether you blame Facebook, Buzzfeed, HuffPo, or "algorithms," the new media landscape has grown a big fat mainstream of its own. Not at one particular site, but in the sense of a particular mechanic of creative expression: tailored for clicks, pasteurized, grabby. The long tail of odd and authentic content is bigger than ever, but if you find your content the way most people do, through the algorithmically warped suggestions in your social media feeds, the stuff you stumble onto feels less like writing and more like wordage, a sort of tips-and-tragedies lorem ipsum.

What happened? And what does this mean for writers who want to reach an appreciative audience without putting their ideas through a wood-chipper? I'm an editor and author marketing consultant, so this shift is of profound importance to me: boring writing sucks even more for those of us who have to work closely with it.

I found one possible answer, appropriately enough, in a highly technical interview about a programming language from the 1970s.

Alan Kay was a key player at Xerox PARC, the storied research team that developed the laser printer, the mouse, Ethernet, and the graphical user interface. (Michael Hiltzik's Dealers of Lightning tells the whole, fascinating story of PARC.) Among other things, Kay conceived of the Dynabook—a device superficially resembling the iPad although potentially much more transformative—back in 1972 while at PARC.

You can't throw a brick at Kay's work without hitting something prescient (although, being prescient, it will have ducked).

The interview is ostensibly about the development of Kay's programming language Smalltalk, but the lesson applies to all of us using the Web to read, write, and share:

Kay: One could actually argue—as I sometimes do—that the success of commercial personal computing and operating systems has actually led to a considerable retrogression in many, many respects.

Kay believes that our technological progress has outstripped humanity's capacity for cultural and intellectual progress, leaving us able to do amazing things with computers, but without the skill or understanding to do them well.

Kay: If you look at software today, through the lens of the history of engineering, it’s certainly engineering of a sort—but it’s the kind of engineering that people without the concept of the arch did. Most software today is very much like an Egyptian pyramid with millions of bricks piled on top of each other, with no structural integrity, but just done by brute force and thousands of slaves.

Linux. Watson. Angry Birds. All just piles of bricks. Makes you wonder what the software equivalent of the arch might lead to.

Kay: To give you an interesting benchmark—on roughly the same system, roughly optimized the same way, a benchmark from 1979 at Xerox PARC runs only 50 times faster today. Moore’s law has given us somewhere between 40,000 and 60,000 times improvement in that time. So there’s approximately a factor of 1,000 in efficiency that has been lost by bad CPU architectures.

In other words, with great power comes great laziness. And there's a parallel here for those of us who navigate rapidly changing technology to find and spread ideas.

Whether you're sharing a Facebook update or unveiling a new project like an app, course, or book, you're feeding your creative work into a vast agglutination of content processing algorithms and funnels  in the (increasingly dim) hopes that your creation will make it to the people who will appreciate it, Charlie Chaplin getting sucked through the gears in Modern Times. Even the social media experts have begun to agree that no one person really understands the mechanics of the process, and it's becoming next to impossible for individuals (as opposed to content farms employing teams of data analysts) to keep up with algorithmic "best practices" to amass clicks, likes, faves, hearts, stars, and clovers.

We don't understand why some things catch on and others don't, so we imitate the tone and cadence of the content farms and we pray for rain to come. New media is a cargo cult.

Every day, excellent and unusual writing continues to fall through the cracks as we're fed one "weird trick" after another. We reassure each other by saying the Web generally helps the cream rise to the top, eventually, if you just, um, follow these top 5 tips for writing a great headline that my friend just shared on LinkedIn.

Kay: Computing spread out much, much faster than educating unsophisticated people can happen. In the last 25 years or so, we actually got something like a pop culture, similar to what happened when television came on the scene and some of its inventors thought it would be a way of getting Shakespeare to the masses. But they forgot that you have to be more sophisticated and have more perspective to understand Shakespeare. What television was able to do was to capture people as they were.

For the last decade or more, critics have referred to this as a "golden age of television." As a medium for art, TV used to be a joke, bread-and-circuses fluff that only approached quality when it offered static, 3-camera "plays" like All in the Family that could just as easily have appeared on stage. But today it's clear that human craftsmanship has had time to catch up to what TV alone can accomplish. Joss Whedon is a third-generation TV writer—it's a whole different ballgame from Cheers. (Get it? Sam was a pitcher.) It took six or seven decades but now TV creators have adapted, developing and passing on and improving upon a craft unique to their medium.

There are a ton of great sites out there, and they're making stuff that's amazing and ground-breaking as content. But on the Internet, the way you find and retain your audience is part of the art form.

Here's the thing: If you write, it can be very tempting to do as the big players do: follow the best practices, A/B test your headlines, and otherwise let metrics mutate your style until you've gone from being a writer to being a copywriter. But an eyeball isn't an eyeball. Not to you. You're a person, not a company. You can't re-brand, merge, or pivot. If you try to write like a corporation's social media generation team, you will burn out your voice faster than a coloratura soprano at the horse track.

It might behoove McDonald's to have 2.91 million Twitter followers who aren't reading its tweets, but you actually want to connect with people, actual people who are interested in what you have to say (not in what you think people tend to click on average).

(As a book editor at Big Five publishers, it never failed to astonish me when enthusiastic tweets to 7-figure "followings" failed to sell a single book. Unlike Soylent Green, Twitter is not made of people.)

Yes, we all click on the same kinds of stupid stuff on Facebook when we're bored at work, but we also make time to read plenty of fascinating, unusual, unforgettable things when we're lucky enough to find it, and there are no shortcuts or best practices for creating that level of work and bringing it to its audience in a reliable way.

But it's a difficult road to leave the testing behind, to throw your stuff out there into the void and maybe not get immediate validation or a six-figure following on one site or another.

I have faith, though, that if we develop our craft as online writers based on our own tastes and on the feedback of people we know and trust, with the understanding that finding and keeping our audience is just as much a part of the creative work as the writing itself, we'll take this new form in wonderful and unexpected directions. Online content is a separate and worthy discipline and a nascent art form in and of itself. Let's give ourselves permission to experiment, make mistakes, and develop new approaches to the craft. It's too early to imitate as much as we've begun to, because there are still no sure things. Nothing is settled yet and we should resist the temptation to start locking things down and then chiding each other for getting our e-mail subject lines wrong. Internet content is a mess, but it holds all the potential of previous mediums and then some, once we evolve to catch up.

There is no one right way to blog, e-mail, or otherwise share content with the world. No right time to post, no right combination of networks to use, no perfect font size or color. So at a certain point you're going to have to go back to the only true metric, the only like that matters in the end. Yours.

(If you're a writer excited about where this craft can go, sign up for my newsletter.)