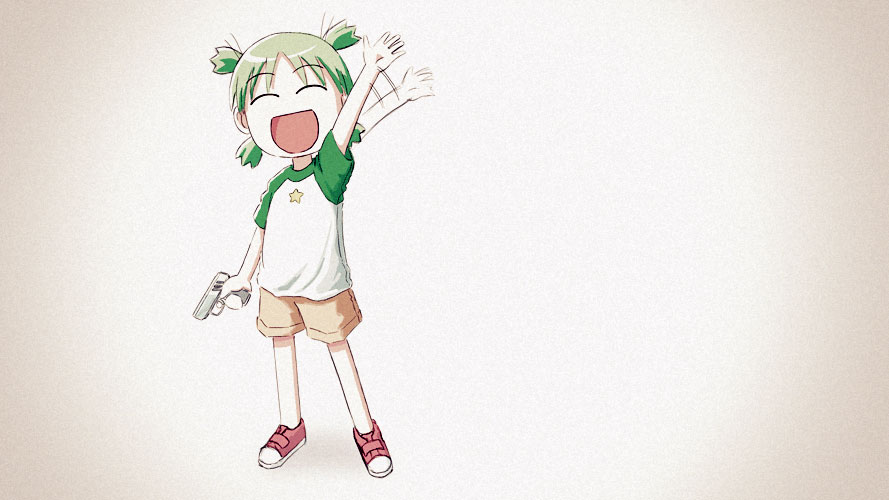 Chris Poole sold the sprawling image boards to their own inspiration, reports the New York Times.

“Hiroyuki [Nishimura] is literally the only person in the world with as much if not more experience than myself in running an anonymous, large destination community that serves tens of millions of people,” Mr. Poole said in an interview. “He’s the great-grandfather of all of this.”

Mr. Poole declined to disclose the terms of the acquisition, and he does not expect to serve an active role in 4chan’s future development. He stepped down from daily maintenance of the site in January, handing over the reins to a handful of part-time deputies who moderate and manage the site.

Even with its outside impact of web culture, 4chan was not a moneyspinner, the Times reports, though it "has at times been profitable."

4chan sits on the eve of two great milestones—its 2 billionth post and 12th birthday. It has been a great privilege to serve as 4chan's founder and steward for almost twelve years, and I can't wait to see what lays in store under Hiroyuki's experienced leadership.

Nishimura is, incidentally, the editor of Variety Japan. In another, better world, Poole just sold 4chan to Variety. In the best world, he sold it to Reader's Digest.