Arbitration: how America's corporations got their own private legal system 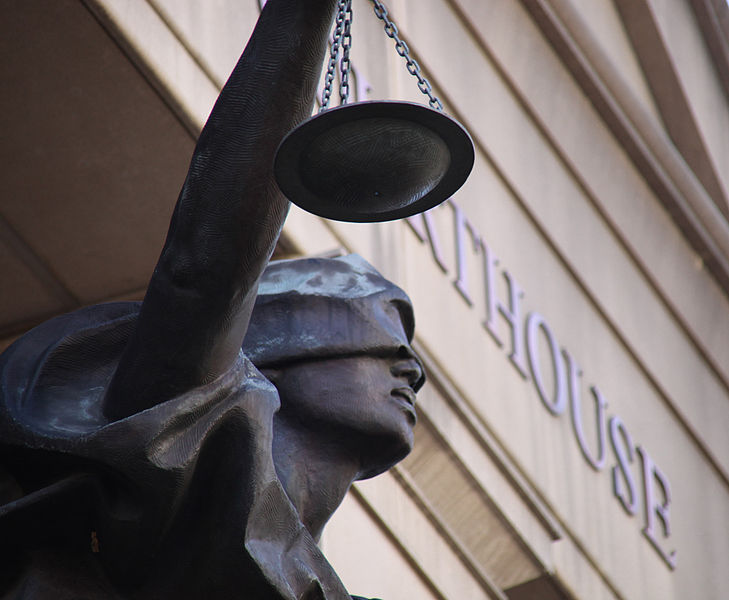 In 1925, the Supreme Court ruled that corporations of similar size and bargaining power could use arbitration, rather than courts, to settle their differences; today, corporations demand that customers and employees agree to use the arbitration system for redress of any grievances, while reserving the right to use the courts to attack humans who offend them.

This means that a former worker suing her ex-employer for sexual harassment would be bound to use the arbitration system — which greatly favors companies — while her company can sue her in court over her decision to work for a rival firm.

How unbalanced is arbitration? Out of 18,075 debt-collection cases handled in California by the NAF, just 30 were settled in favor of humans. When humans do win against companies, they collect much smaller settlements than they would in court, too.

The laws and jurisprudence about arbitration have tilted to corporations' favor since the Nixon era, and accelerated under the Reagan administration — the turning point at which Thomas Piketty says policies favoring the wealthy began to seriously change the distribution of wealth in the industrialized world.

The curtain was drawn back on the seamy side of arbitration in 2008 when San Francisco city attorney Dennis Herrera sued the for-profit NAF, citing state records (California is the only state that compels companies to make arbitration decisions public) showing that of 18,075 collection arbitrations it handled consumers won just 30, or 0.2%. "Arbitrations of consumer debt matters are a sham—the sole purpose of which is to assist (NAF's) debt collector clients in collecting money from consumers by creating an appearance that a fair and neutral arbitration has occurred and resulted in an enforceable award," declared Herrera.

Despite this dismal record, the Supreme Court continues to bestow ever-increasing authority on binding arbitration procedures.