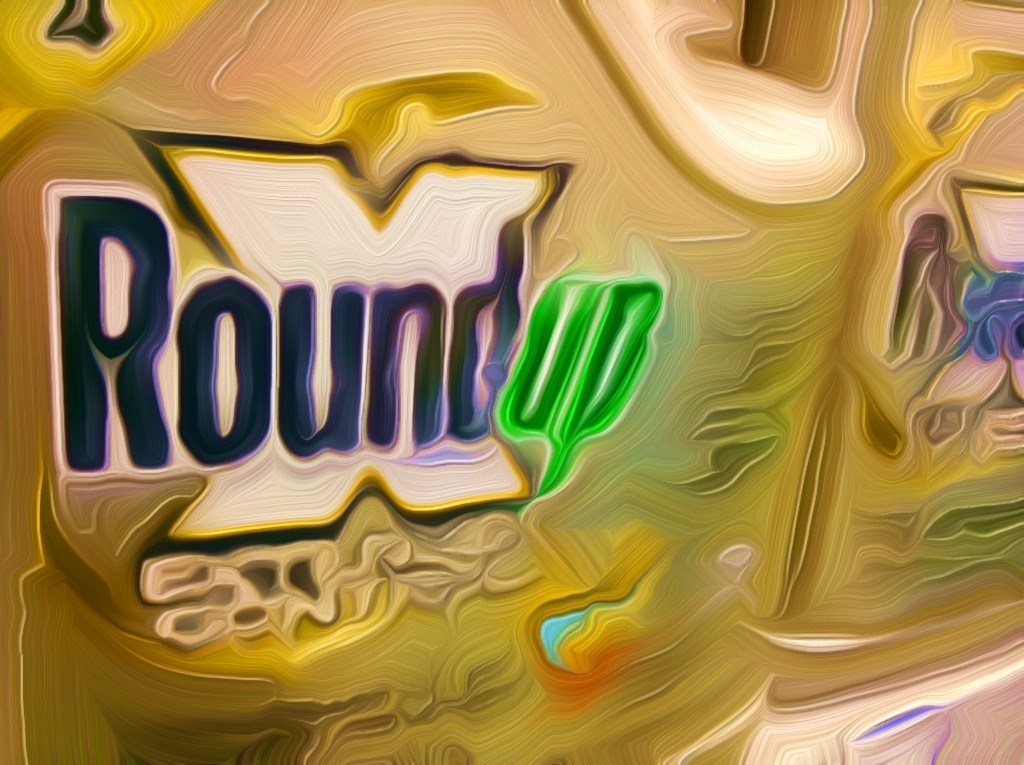 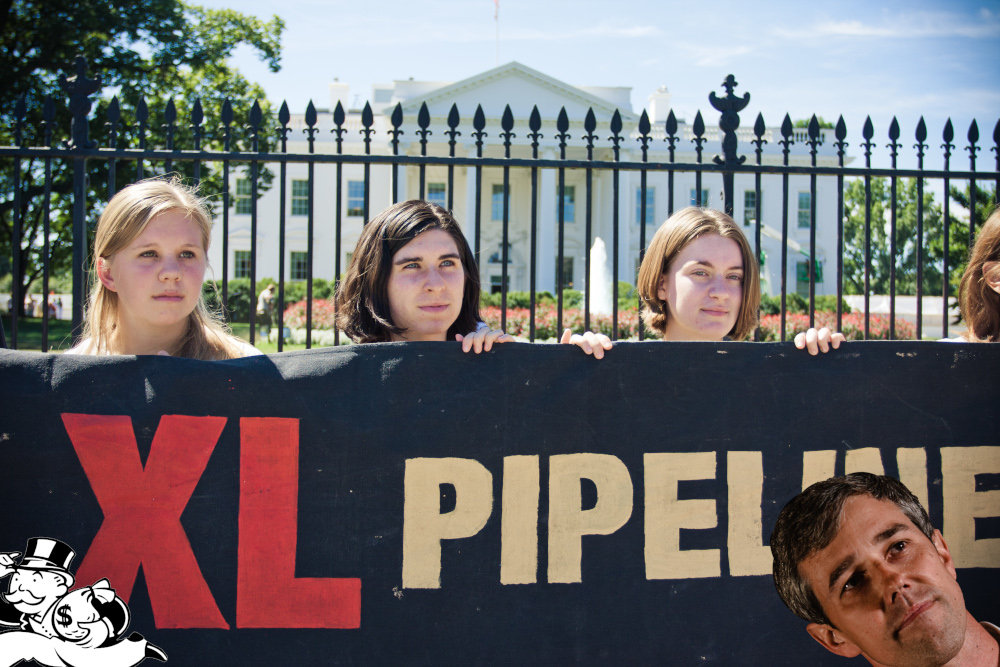 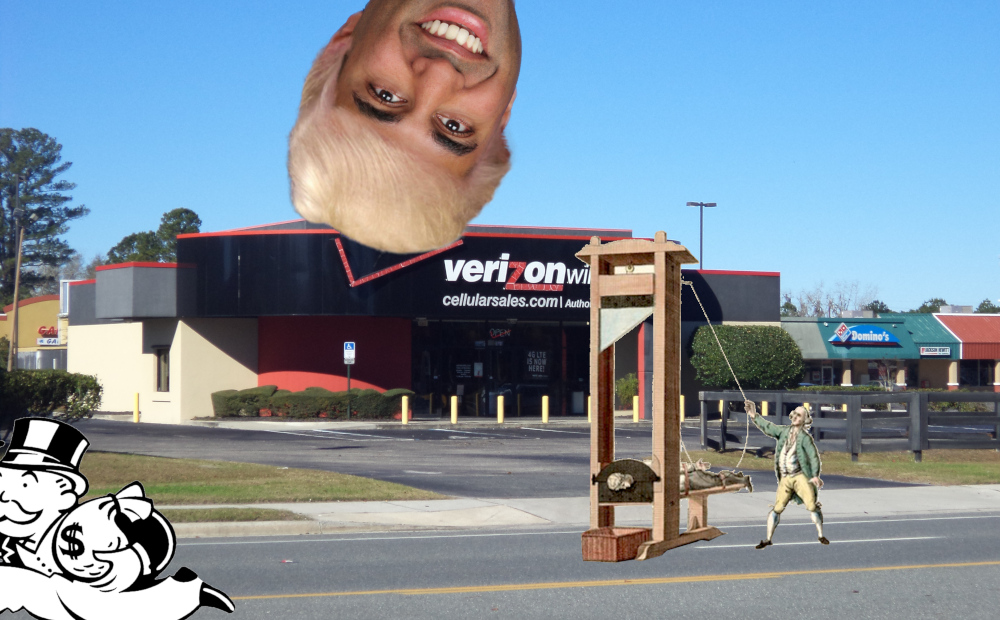 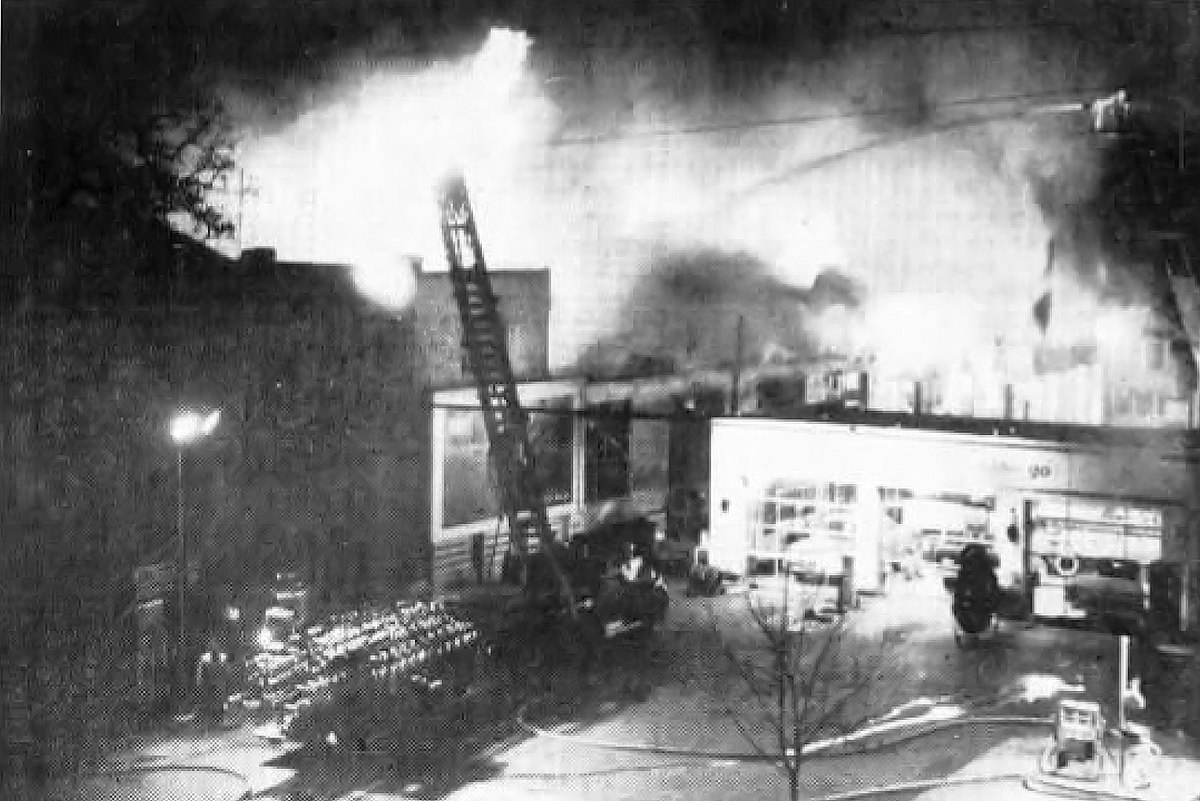 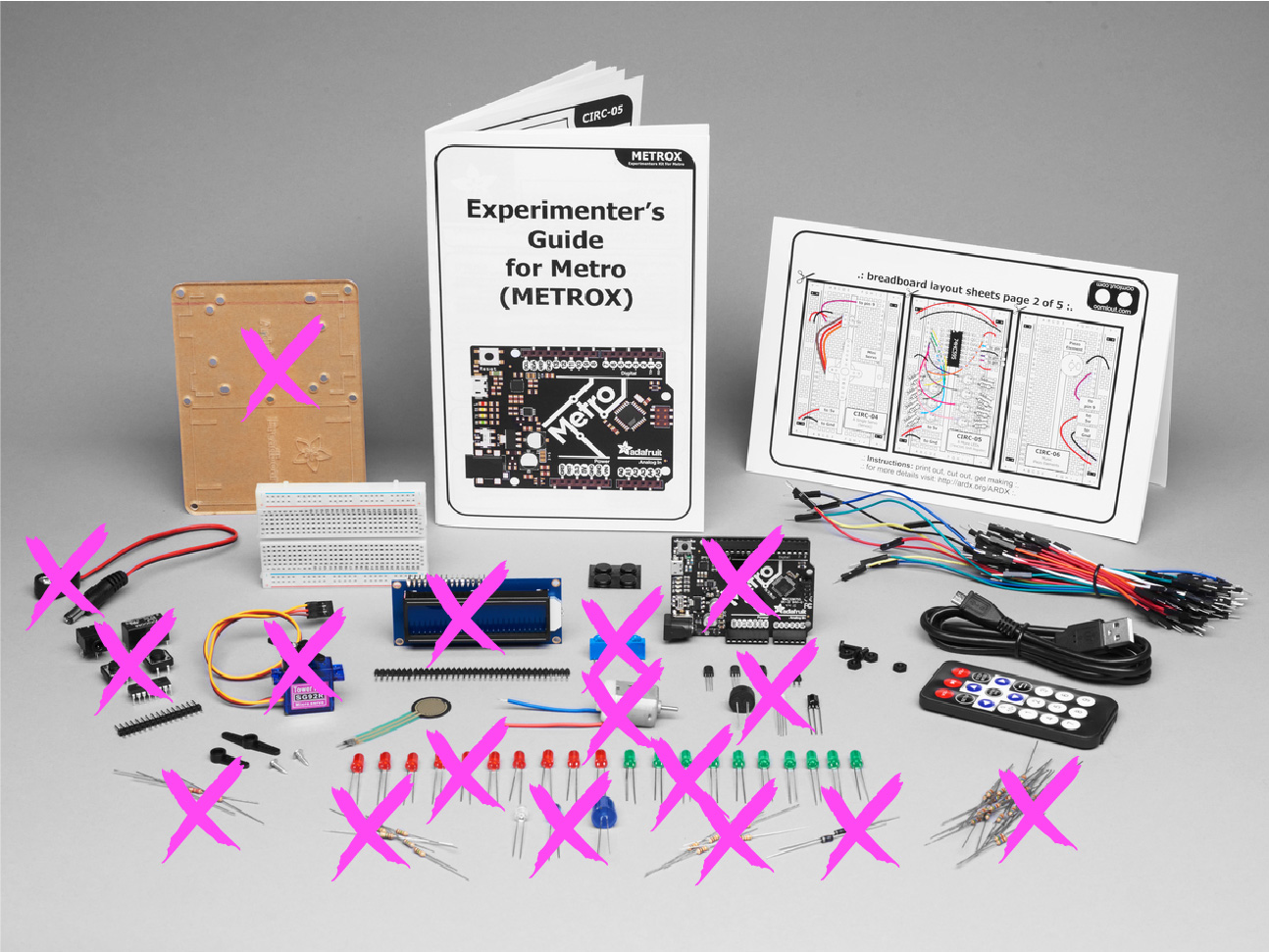 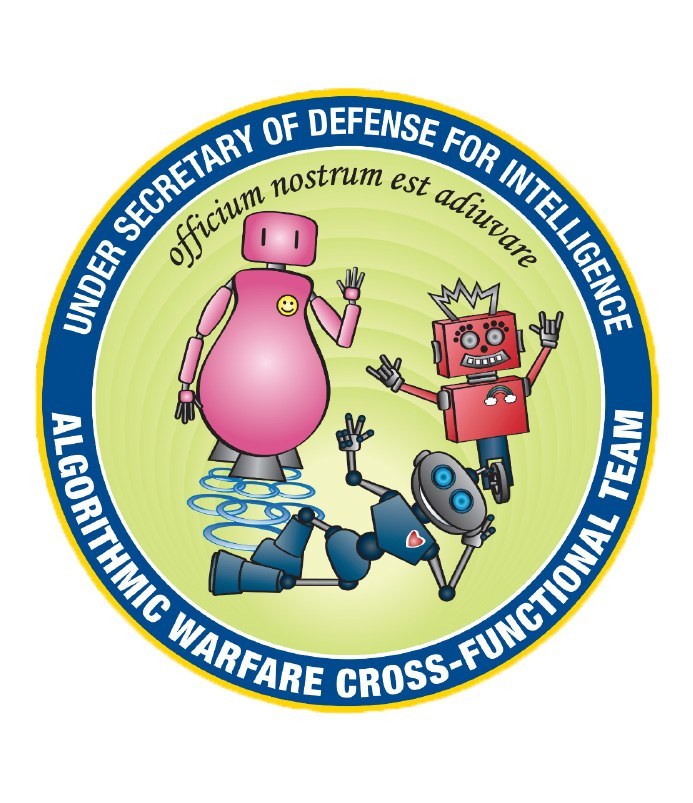 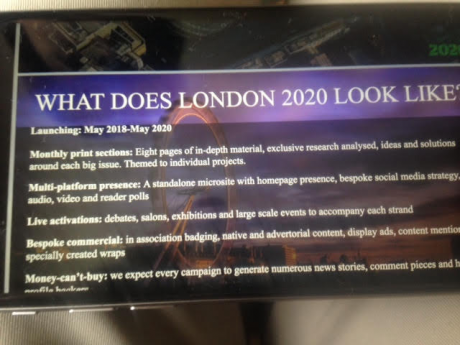 George Osborne was David Cameron's Chancellor of the Exchequer, the architect of UK austerity; he was fired by Theresa May when she became Prime Minister and he did not run for re-election in the disastrous election of 2017, instead taking a job as editor-in-chief of the Evening Standard. Read the rest