DARE: feel-good bullshit that made it more likely kids would take drugs 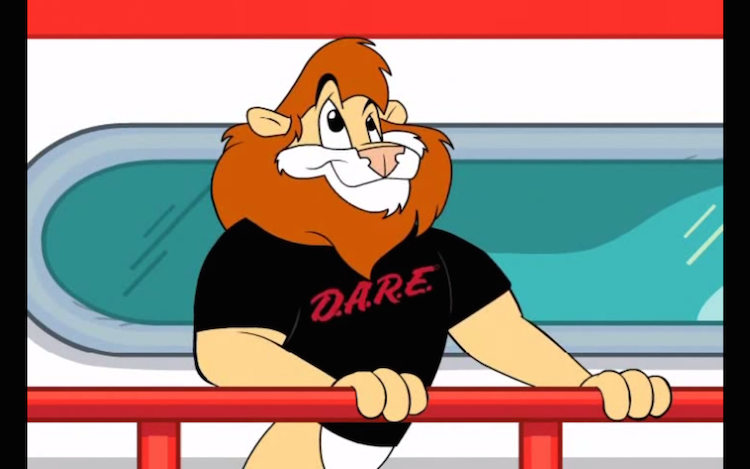 Priceonomics reports that the DARE anti-drug program has never worked.

This deep-seated, folksy belief in DARE’s ability to combat a publicly reviled problem gave it a decades-long stranglehold on the American education system. ''We suspect that there are gaping holes in the program and that it may not be cost-effective, but legislators are politicians,'' a legislator told the New York Times in 2004, on the condition that his name not be used. ''No one's going to risk their political future by doing anything other than standing up with the parents. Parents vote.''

When I lived in smalltown Hobbs, N.M., I wrote an op-ed for the local paper saying plainly that DARE was bunk. I expected a lot of complaints! Though not the book-burning hole that, say, Alamogordo, N.M. is, Hobbs is still the sort of place that breaks 70% for Romney and has funeral homes in old banks.

Not a peep! Not even from the DARE officers. Even there, in New Methsico at the turn of the century, DARE was just a bored sigh, something everyone knew was nonsense even as they went through the motions. They put on DARE the way a minimum-wager puts on a Lady Liberty costume to hawk payday loans at the roadside.

I don't buy that DARE persisted because the public demanded it. It simply became immortal in the political margins, a zombie made of pork and graft and perverse incentives. DARE prevented drug abuse in exactly the way private prisons prevent crime and the way those shitty new fighter jets prevent war.