Thanks to the meth wars, cold medicine's effective ingredient isn't 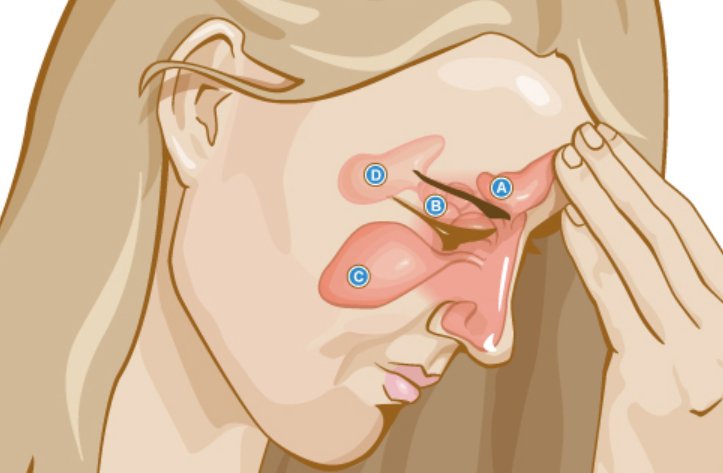 When the Combat Methamphetamine Epidemic Act of 2005 passed, pharmacies moved all cold-medicine with the actually-works ingredient pseudoephedrine, only available on request and with a copy of your ID. In its place, the pharmacy shelves were restocked with phenylephrine, which was alleged to work just as well. It doesn't work at all.

Researchers have long been suspicious of the efficacy of phenylephrine, but studies were mixed. Now, thanks to a University of Florida study published in The Journal of Allergy and Clinical Immunology: In Practice, whe know that phenylephrine is useless at the doses allowed over the counter; and may not work even at higher doses.

The study of 539 adults lasted one week and failed to find a dose of phenylephrine within the 10 mg to 40 mg range that was more effective than a placebo in relieving nasal congestion. The approved Food and Drug Administration (FDA) dose is 10 mg every four hours for “temporary relief of nasal congestion.”

Consequently, the UF researchers are asking the FDA to remove oral phenylephrine from the market.

“We think the evidence supports that phenylephrine’s status as a safe and effective over-the-counter product should be changed,” said Randy Hatton, Pharm.D., a clinical professor of pharmacotherapy and translational research. “We are looking out for the consumer, and he or she needs to know that science says that oral phenylephrine does not work for the majority of people.”

health / Science / war on some drugs