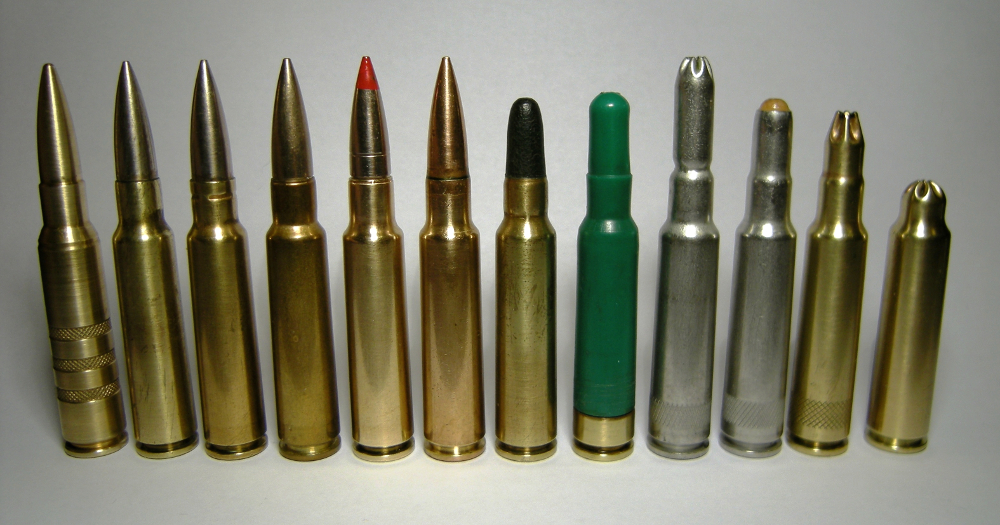 Filipino politicians have decried an alleged blackmail scheme by Manila airport security officers, who are said to drop bullets into passengers' luggage and then demand cash payouts to stay out of jail.

Gloria Ortinez – an overseas Filipino worker – was stopped from flying to Hong Kong after a bullet was found in her hand luggage at the Ninoy Aquino International Airport.
Ortinez denied the bullet was hers, saying she would never carry one because of Hong Kong's strict security laws.

Japanese tourist Kazunobu Sakamoto was found with two bullets in his luggage and arrested after failing to show documents authorising him to carry ammunition.

The reports have caused outrage, with locals criticising airport authorities. Mr Gatchalian condemned OTS staff, saying they were "not afraid to prey on foreigners".
Some of the passengers detained were released after the bullets were found to be blanks, while others were taken to court for refusing to pay fines.