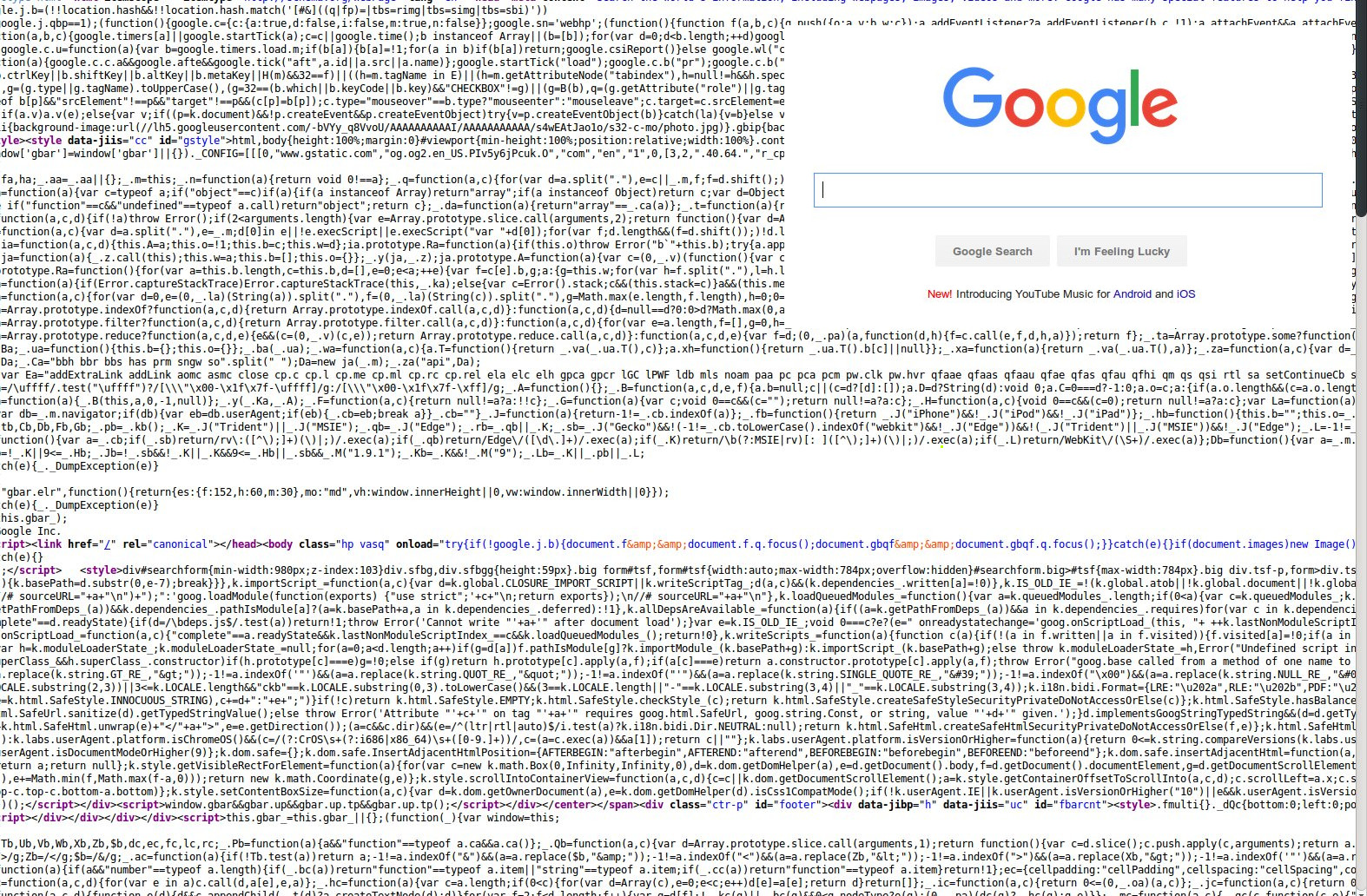 This week's XKCD has a hell of an Easter Egg, and it's not even in the tooltip.

What the actual fuck is all that code doing?