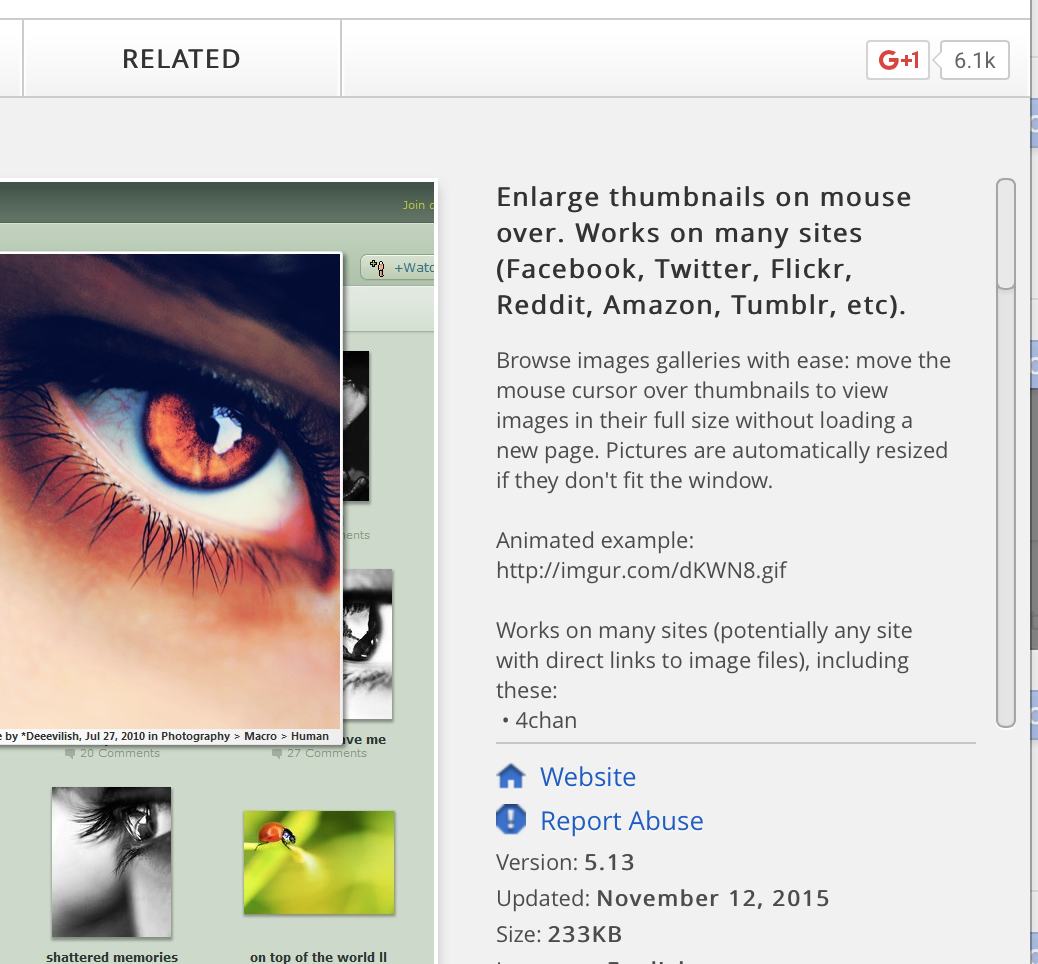 Many extensions conduct surveillance without any notification at all, but some do legal backflips to cover up their activities -- characterizing your installation of the extension as explicit permission to spy; pretending that URLs are by nature anonymous and so on. The data is aggregated and sold to unnamed third parties, reputedly for $0.04/user/month. Many of the spying extensions have more than a million users. One of the extensions identified as conducting secret spying advertises itself as a privacy-enhancing tool (!).

Detectify Labs have posted a technical explanation of how Chrome extensions conduct surveillance, and note near the end of their analysis that Firefox extensions are just as prone to spying.

We signed up for one of the services which provides this information gathered by the Chrome extensions. We were able to see the following:

*
Pages which only one person had visited. We tested this out. One of the guys in the office using one of the plugins created a local website, page X, which didn’t link anywhere, but while being on the site he changed the address bar to page Y. He was the only visitor of page X. Two weeks later page X ended up in the “Similar sites” of page Y with “Affinity: 0.01%”.