How search engines make us feel smarter than we really are 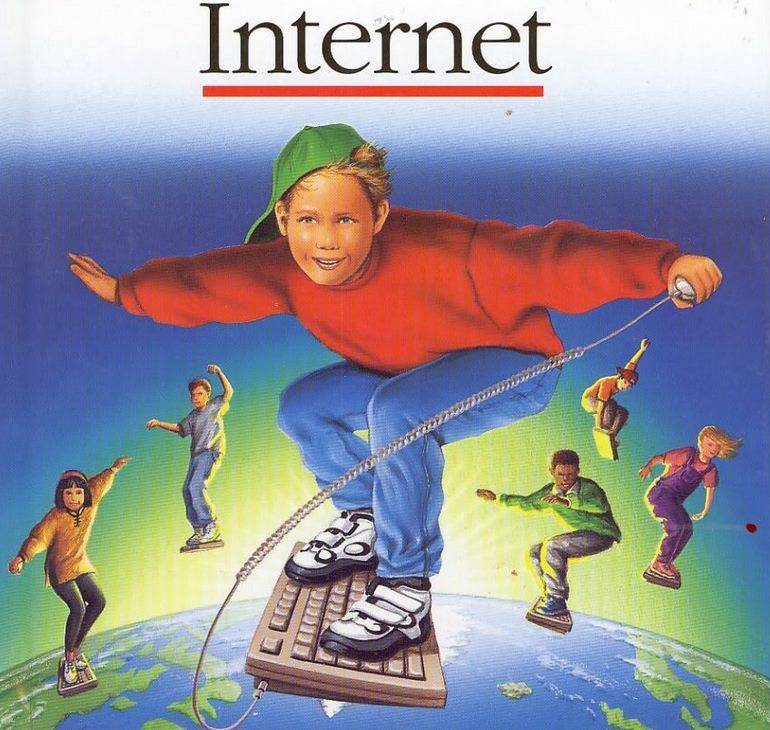 How search engines make us feel smarter than we really are

You’ve likely wondered if the internet is having a negative effect on your brain. Perhaps you’ve thought this after realizing the world wide web now serves as a trusty resource when gaps in your knowledge appear, and over time it, you’ve thought, maybe it might be making you less knowledgeable overall because you habitually head to Google if you don’t know the answers to something, search, click, read a few lines, and then promptly forget the factoid until the next time you need it.

This episode is brought to you by The Great Courses. Get 80 percent off Understanding the Mysteries of Human Behavior presented by Professor Mark Leary along with many other fantastic lecture series by visiting this link and ordering today!

Fearing that new technology will lead to lazy thinking is an old concern, one that goes back at least as far as Socrates who was certain that scrolls would make people dumb because they would grow to depend on “external written characters” instead of memorization. Just about every new technology and medium has been vilified at some point by that era’s luddites as finally being the end of deep thinking and the beginning of idiocracy. It never happens, of course, and I doubt it ever will.

The latest research suggest that though technology probably doesn’t make us stupid, it can, however, cause us to believe that we are smarter than we really are. Knowing you can search the internet is similar to knowing that you can consult a dictionary or a home encyclopedia or make a visit to the library when truly puzzled – but it’s different in that your brain, and the brains of every other cybercitizen, has become accustomed to the power to almost effortlessly reach into the internet and in a second or two bring back the info previously missing from your head, and you can do that mid-conversation, or while driving, or in the subway or on the couch or in line for a concert. That effortlessness and in-our-pockets availability seems to deeply affect how we categorize what is in our heads and what is not. When we consider all there is to know about a given subject, the convenience of search engines seems to blur the way we think about what we do and do not personally know about the world.

According to the early studies of researcher Matthew Fisher, the side effect of a familiarity with search engines is an inflated sense of internal knowledge. Habitual googling leads us to mistakenly believe we know more than we actually do about any given subject – and here is the crazy part – that intuition persists even in moments in which we no longer have access to the internet. The more you use Google, it seems, the smarter you feel without it.

In this episode we explore what happens when a human mind becomes aware that it can instantly, on-command, at any time, search for an answer to any question, and then, most of time, find it.

After the interview, I discuss a new study that suggests having a Facebook account raises your cortisol levels way higher than normal, but interacting with Facebook in a positive way then lowers those levels to normal. Basically, it’s like smoking. It introduces a stressor that it then reduces. It’s the sickness AND the cure.

In every episode, after I read a bit of self delusion news, I taste a cookie baked from a recipe sent in by a listener/reader. That listener/reader wins a signed copy of my new book, “You Are Now Less Dumb,” and I post the recipe on the YANSS Pinterest page. This episode’s winner is Jon Edwards who submitted a recipe for metacookies, or cookies inside of cookies. Send your own recipes to david {at} youarenotsosmart.com.

Searching for Explanations: How the Internet Inflates Estimates of
Internal Knowledge

Liking on Facebook good for teens’ stress, but being liked… not so much