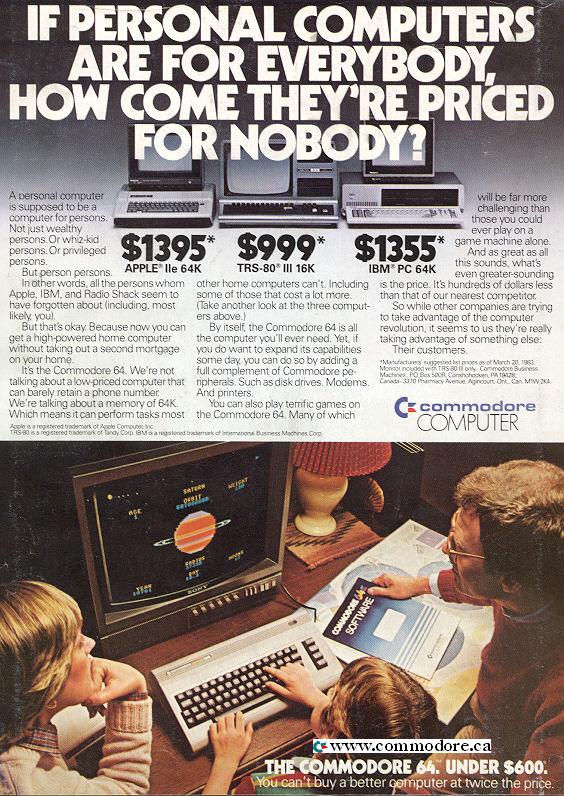 The new Raspberry Pi Zero is a $5 general purpose computer, manufactured in Wales, with more power than a 1980s personal computer.

As Bruce Sterling points out, there was a time when this would have been a miracle:

*IF YOU CAN recall, or imagine, personal computers from the late 1980s, early 1990s… amazing machines, truly disruptive and startling technological advents… and the most extreme visionary of that time, aware of Moore’s Law at work, might have quipped, “some day a machine like this will cost five bucks!”

Raspberry Pi. Five bucks US [Bruce Sterling/Beyond the Beyond]