The Tor project is soliciting donations in its first fundraising drive 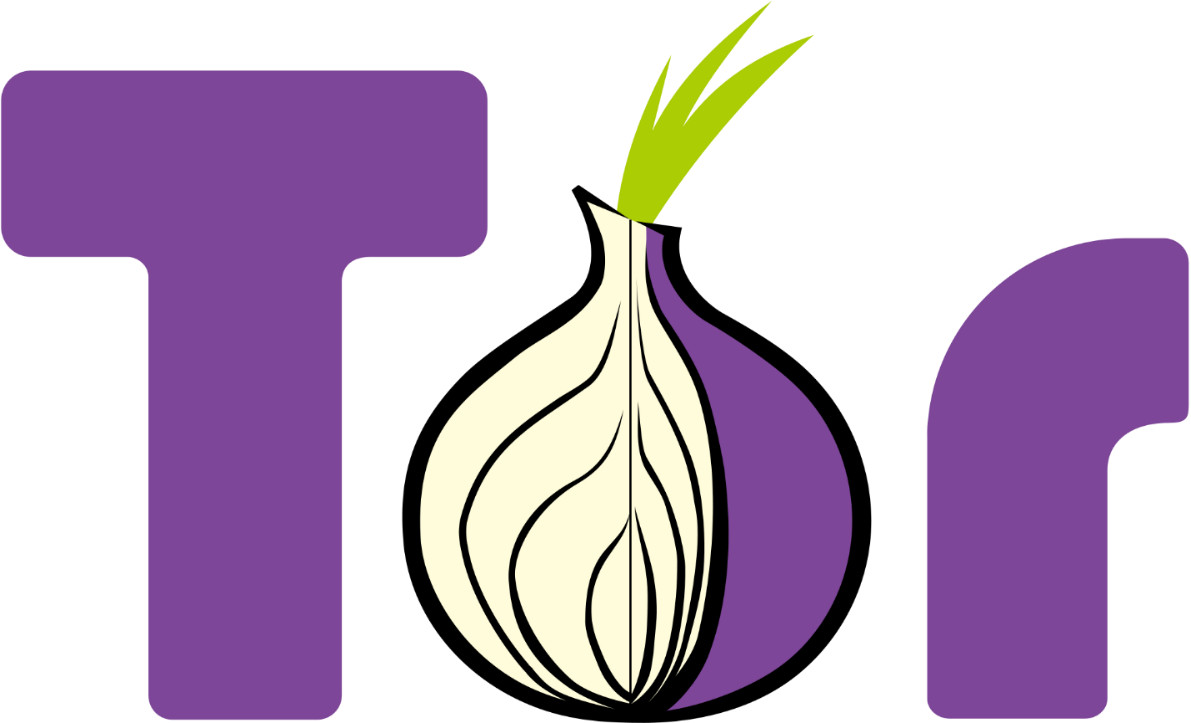 The nonprofit foundation that oversees development on Tor, the anonymity and privacy tool, has launched its first ever major cash fundraiser, seeking support for its crucial work.

I use Tor every day.

We've done some amazing things in recent years. The Tor network is much faster and more consistent than before. We're leading the world in pushing for adoption of reproducible builds, a system where other developers can build their own Tor Browser based on our code to be sure that it is what we say it is. Tor Browser's secure updates are working smoothly.

We've provided safe Internet access to citizens whose countries enacted harsh censorship, like Turkey and Bangladesh. Our press and community outreach have supported victories like the New Hampshire library's exit relay. New releases of tools like Tor Messenger have been a hit.

When the Snowden documents and Hacking Team emails were first released, we provided technical and policy analysis that has helped the world better understand the threats to systems like Tor — and further, to people's right to privacy. Our analysis helped mobilize Internet security and civil liberties communities to take action against these threats.

We have much more work ahead of us in the coming years. First and foremost, we care about our users and the usability of our tools. We want to accelerate user growth: The Tor network sees millions of users each day, but there are tens of millions more who are waiting for it to be just a little bit faster, more accessible, or easier to install. We want to get the word out that Tor is for everyone on the planet.