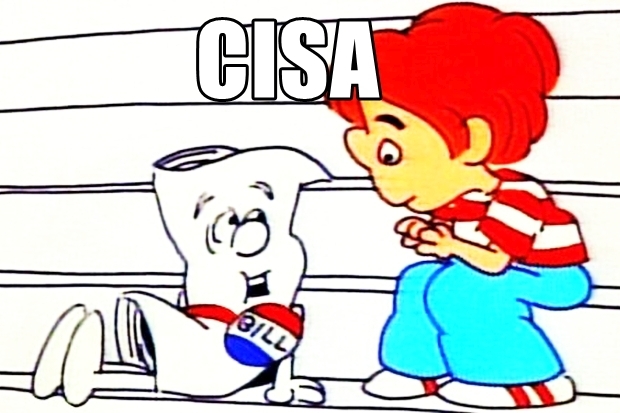 Evan from Fight for the Future writes, "Speaker of the House Paul Ryan is trying to use a Congressional loophole to push through two attacks on our Internet freedom in the 'omnibus' must-pass budget bill that Congress is expected to file tonight. He wants to include the final version of CISA which has been completely stripped of privacy protections. And he wants to include a rider that would undermine the FCC's ability to enforce the net neutrality protections we fought so hard to win this year. There's still time to stop this sneak attack, go to BattleForTheNet.com or call 1-832-YOUR-NET to call Congress now!