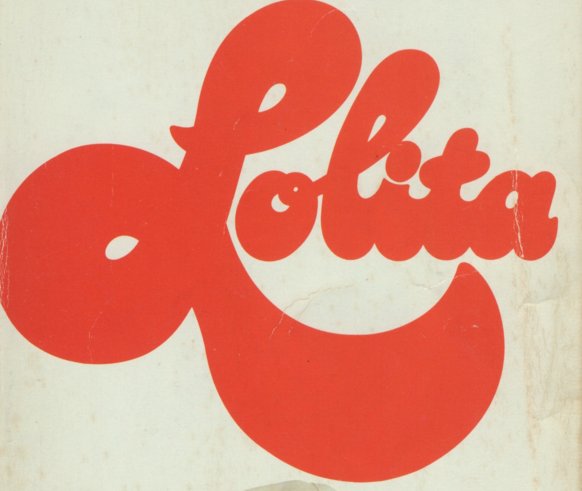 Rebecca Solnit's brilliant, scathing critique of Esquire's "The 80 Best Books Every Man Should Read" (a list with 79 male authors in it) earned her a mailbag full of mansplaining letters in which dudes explained to an eminent, brilliant author how to read a book.

Which is only to be expected, because the term "mansplaining" itself was coined after Solnit's seminal essay, Men Explain Things to Me, whose greatest moment is the point at which a rich bore demands that she listen to his views on a book that sounds a lot like her latest book, ignoring her friend's repeated insistence that the book he is describing to them is the book Solnit herself just published.

(Incidentally, as great as this essay and the collection in which it appears is, the Solnit book that changed my life was A Paradise Built in Hell, a beautifully written history of human kindness during disasters that we remember as moments of human depravity.)

Of all the messages Solnit got about "80 Books No Woman Should Read" (the title a play on Esquire's own list), the most absurd and patronizing concerned Vladimir Nabokov's novel "Lolita," the story of a man who rapes and rapes and rapes a child.

Solnit's new essay about this is a ferocious and brilliant exposition on what art means, how art and gender interact, and the endless problem of mansplaining.

There is a common attack on art that thinks it is a defense. It is the argument that art has no impact on our lives, that art is not dangerous, and therefore all art is beyond reproach, and we have no grounds to object to any of it, and any objection is censorship. No one has ever argued against this view more elegantly than the great, now-gone critic Arthur C. Danto, whose 1988 essay on the subject was formative for my own thinking. That was in the era when right-wing senators wanted to censor art or cancel the National Endowment for the Arts altogether. The argument against this art, which included Robert Mapplethorpe’s elegantly formalist pictures of men engaged in sadomasochistic play, was that it was dangerous, that it might change individual minds and lives and then our culture. Some of the defenders took the unfortunate position that art is not dangerous because, ultimately, it has no impact.

Photographs and essays and novels and the rest can change your life; they are dangerous. Art shapes the world. I know many people who found a book that determined what they would do with their life or saved their life. Books aren’t life preservers; there are more complex, less urgent reasons to read them, including pleasure, and pleasure matters. Danto describes the worldview of those who assert there is an apartheid system between art and life: “But the concept of art interposes between life and literature a very tough membrane, which insures the incapacity of the artist to inflict moral harm so long as it is recognized that what he is doing is art.” His point is that art can inflict moral harm and often does, just as other books do good. Danto references the totalitarian regimes whose officials recognized very clearly that art can change the world and repressed the stuff that might.