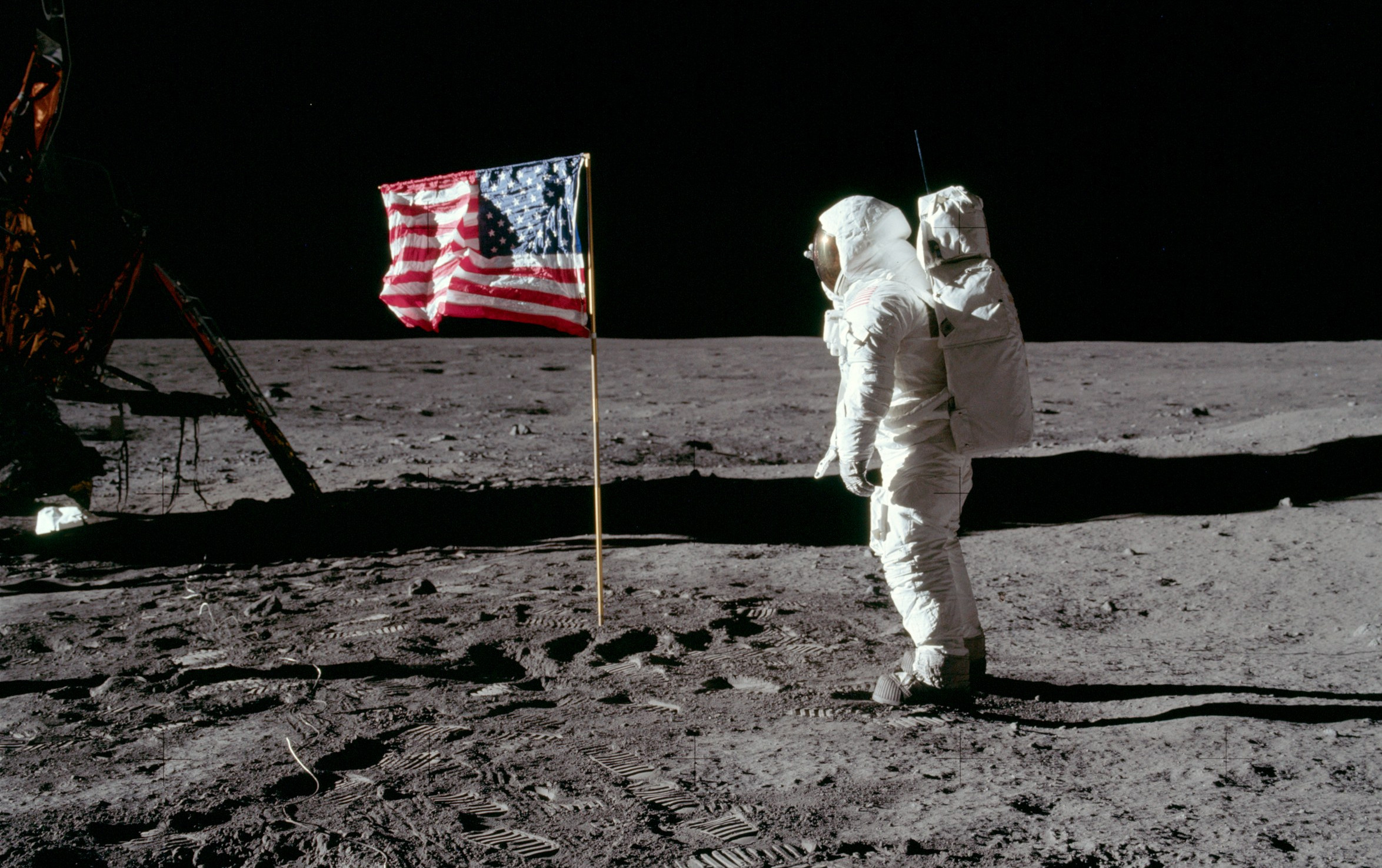 Mariana Mazzucato's The Entrepreneurial State uses empirical research to demolish the capitalist orthodoxy that holds the state to be a feckless, harmful distorter of markets.

Mazzucato, a distinguished economist at the University of Sussex, shows that the neoliberal caricature of the hapless state is an ideological fiction, obscuring the essential role that successful capitalist states assume in investing heavily in the development of long-term innovation.

She points out that the United States owes its rise as an economic powerhouse to high-risk investments that the private sector would never back, such as the development of the Internet and a huge host of pharmaceuticals. By contrast, states with a high debt/GDP ratio (such as Greece and Spain) are also states that ignored or backed off from such investments. Other countries that invest heavily in state innovation (like Germany) are their polar opposites in terms of debt/GDP.

Mazzucato warns against the danger of increasing disinvestment by the United States -- a sin prominent in the previous Canadian government’s narrow pursuit of quick innovation, which locked Canada into a resource-dependent economy. Mazzucato refuses to accept the orthodox view of the invisible hand of the market on faith, insisting instead upon an empirical, case-study based examination on the invisible hand of the state.

I found this eminently readable book to be extremely informative, insightful about how the state (mostly the U.S., but also some on Britain and China) has historically intervened to stimulate, provide research funds, co-ordinate private-public innovation, provide itself as a market for innovation, and create tax incentives -- all to prop up the domestic economy. Mazzucato shows that when the state bears the risks of innovation, while all benefits go to the private sector, the state loses the funds it needs to seed innovation and economic growth. She ties this into growing financial inequality.

Though her theoretical references are Keynes and Schumpeter, I read the book through a Marxist lens, through which her case studies show that the state uses its financial, regulatory, and legal prowess to protect capitalism from its own worst instincts.

She enumerates the ways in which the richest neoliberal corporations -- whose wealth was seeded, developed, and supported through the state’s entrepreneurial interventions -- have undermined the capacity of the state to continue to nurture growth. I couldn’t help but reflect on Marx’s description of the inherent tendencies of capitalism to create crises providing permanent instability.

But Mazzucato lays out the massive, largely invisible, interventions that states have deployed over and over to foster far-reaching innovations that support the ongoing renewal of the macro-economy.

I recommend this book. It's a must-read that provides insights beyond seeing the state only as an instrument of class domination and repression, but also as a modern phenomenon that long served as the backbone of renewal despite the overwheming rhetoric of free market capitalism as an innovative risk-taker that works best when the state is not involved.