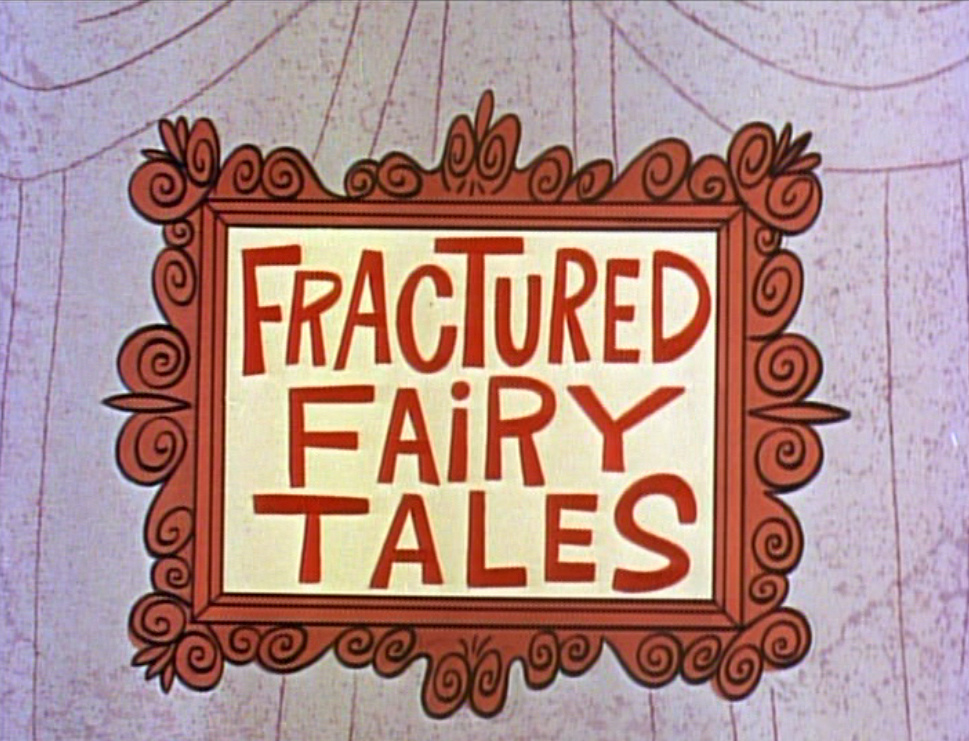 The domestic terrorists occupying the Malheur National Widlife Refuge Building near Burns, Oregon justify their actions with a highly selective -- and largely fabricated -- history of the federal lands they've seized. The truth is a lot sleazier.

In the revisionist histories of Al-Shabubba, Malheur was turned into a useful resource by hardworking smallholders who used pluck and determination to improve the land, until Theodor (sic) Roosevelt seized it from them to turn it into an "Indian reservation (without Indians)" which morphed into a wildlife preserve.

The reality is that the Paiutes who lived there were ethnically cleansed by the US Army, who then sold some of the land to speculators from out-of-state, who were dominated by a couple of crooked megabosses who used trickery, bribery, coercion and fraud to get the land at discount prices and force out their competition. Those welfare capitalists then made a killing by using heavily subsidized US federal infrastructure, such as railways, to get their products to market.

When those cattle-barons ran their business into the ground, they got bailed out by the federal government. The feds bought the land that they'd sold at subsidy prices to rich speculators, and ended up with a big piece of territory that, having been purged of its original residents, and having been worked to ruin through mismanagement and greed by unscrupulous robber-barons, turned into a wildlife preserve.

When Peter French first came to Harney County in 1872, for example, he represented Hugh J. Glenn, a businessman in Sacramento, acquiring land and cattle for what he would eventually incorporate (in California) as the French-Glenn Livestock Company. French would marry into Hugh J. Glenn’s family, but only after their business partnership had been consummated, becoming one of the two major corporations that owned the vast majority of the ranchland in the county. Peter French acquired his land by any means necessary, but all of it had originally been acquired by and then from the federal government. Sometimes French bought it from discouraged family settlers, who were looking to move on; sometimes he forced them to move on, so they would sell their land to him. Sometimes he quietly fenced off and seized what would have otherwise been public rangeland; according to a General Land Office report of 1886-87, around 30,000 acres of commons had somehow found itself enclosed by French-Glenn fences. Another means of sidestepping the law was for his own employees to file homestead claims and then immediately sell the land to their employer (according to historian Margaret Lo Piccolo Sullivan, French-Glenn acquired around 27,000 acres between 1882 and 1889, of which around 16,000 were "purchased" from employees listed on the company ledger).

There were many schemes. It was possible to buy land that had been surveyed as "swamp" from the government at very low prices, for example, if you promised to drain and use it. So sometimes French and others would flood the land first, rendering it swampland so as to lower the price. Sometimes they didn’t even bother. In one of the most notorious bits of fiscal legerdemain, French purchased 50,000 acres of swamp land in 1877 from a previous owner who had certified it as swamp, before purchasing it, by technically crossing it in a boat—a boat drawn by mules. The regulatory agencies eventually caught up with these schemes, but by the time they did, most of the land had already been distributed among a very small number of hands.