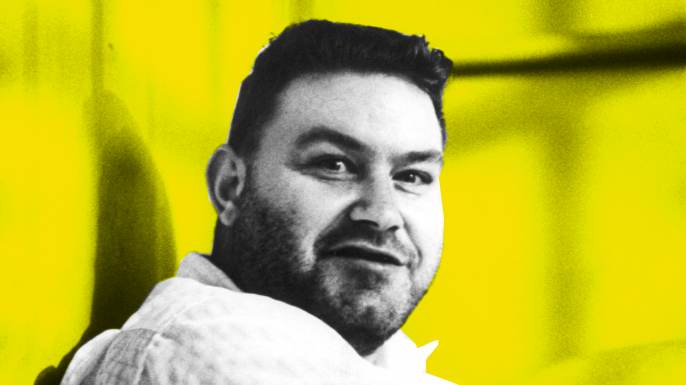 One day in September 1951, Dr. Joseph Cyr, a surgeon Lieutenant of the Royal Canadian Navy, was on board a Navy ship in waters off the coast of North Korea. This was during the height of the Korean War, so when crew members spotted a small Korean junk off in the distance, they became suspicious, especially because the boat was headed straight for them. As the junk approached, the lookouts could see someone on the deck frantically waving a flag, and when the junk got closer, they saw that the men on board were more dead than alive. Their bodies had been torn apart by bullets and shrapnel. As soon as they were lifted aboard, Dr. Cyr immediately began operating on them. As the only person on the ship with medical qualifications, he spent the next 48 hours performing surgery, saving the lives of 19 men. He was hailed a hero at home, and he certainly would have received honors and a promotion from the Navy, if only they hadn’t discovered that Dr. Cyr was not a doctor and had never performed a surgical operation in his life before that day. He didn’t even have a high school degree. And his name wasn’t even Joseph Cyr, it was Ferdinand Demara. He’d stolen the identity of the real Dr. Cyr, a friend of his who knew him as Brother John Payne of the Brothers of Christian Instruction. Ferdinand Demara had been assuming false identities his entire adult life. At one time or another Demara had impersonated a "civil engineer, a sheriff's deputy, an assistant prison warden, a doctor of applied psychology, a hospital orderly, a lawyer, a child-care expert, a Benedictine monk, a Trappist monk, an editor, a cancer researcher, and a teacher." [Wikipedia]

Demara was a master con artist. Not only could he fake his way into almost any job, he could often successfully talk his way out of trouble after getting caught, and then go on to rip-off the very same people who had forgiven him the first time he got caught.

In Maria Konnikova’s new book, The Confidence Game: Why We Fall for It . . . Every Time, Ferdinand Demara stars as one of many larger-than-life con artists presented as exemplars of master manipulators of human nature. In her book, Konnikova takes a deep dive into the psychology of con artists, as well as the psychology of the trusting people they take advantage of. It’s a scary and fascinating book that reveals the methods and motives of con artists like Bernie Madoff, Jim Bakker, and Lance Armstrong, and explains why everyone is vulnerable to the con artist’s game, even other con artists, and why there isn’t much we can do to protect ourselves from getting conned.