Bernie is a punk rocker 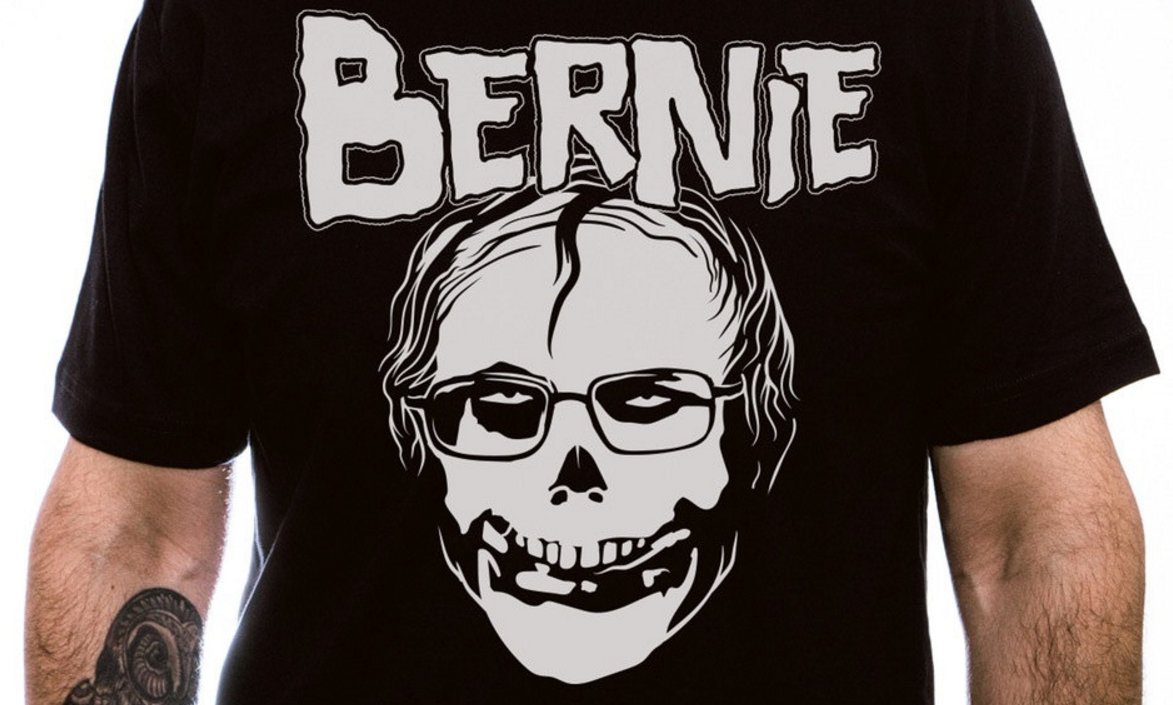 Bern the White House remixes classic punk tees to show support for the Bernie Sanders campaign -- the best is the Misfits one, with the Ramones one in close second place. (Thanks, Stuart!)