The story of magic: how narrative destroys conjurers' effects, or elevates them to transcendence 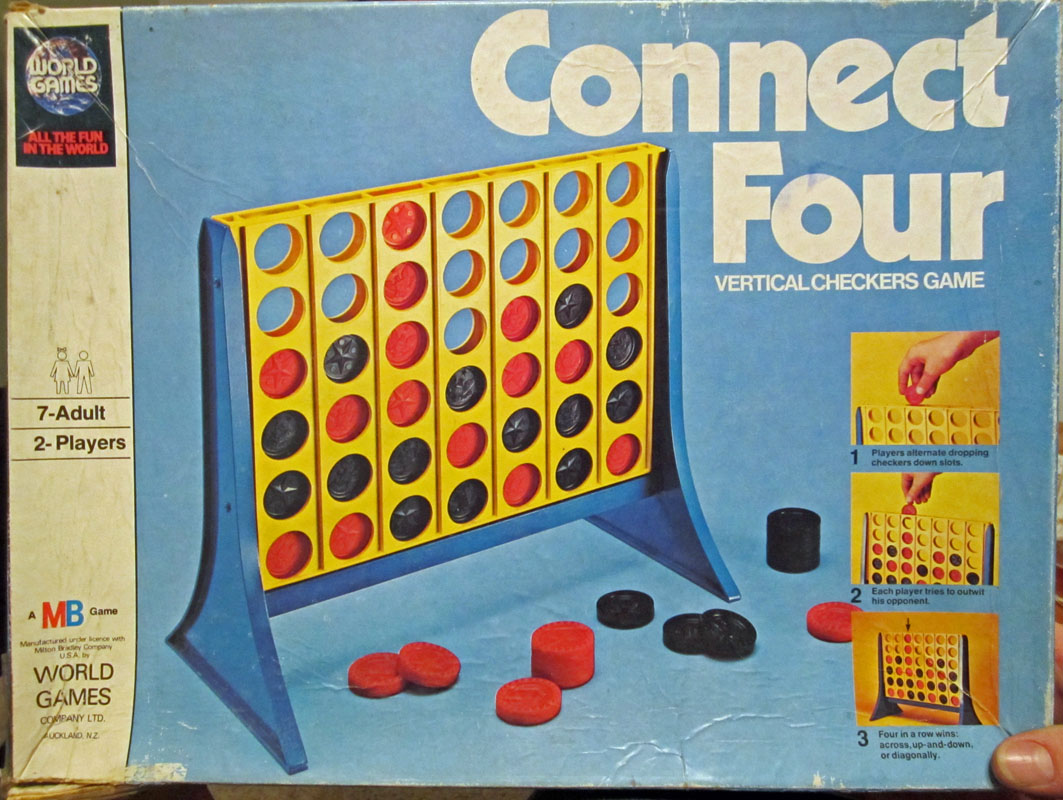 The Jerx is an anonymous, iconoclastic blog written by a heterodox magician who holds his fellow magicians in disdain for their terrible storytelling skills.

Storytelling is the heart of magic, of course, because the effects themselves are usually either the product of a simple gimmick or a tediously learned bit of manual dexterity, while the effect is of something baffling and even supernatural taking place. I was reminded of this yesterday, when I tried out my new marked deck on my family. At first, they were baffled and amazed, but once they were let in on the secret, they were almost embarrassed at having missed the obvious explanation for my "mind reading."

The classic on this subject is Magic and Showmanship, which my colleague James D MacDonald uses to teach science fiction writers about the underlying nature of story.

I often think of Jim MacDonald's classes when I read The Jerx, because its subject of inquiry, more than anything else, is where wonder comes from, and what flavors it comes in. The Jerx's author wants to figure out how to maximize the sense of the numinous, the transformative, the strange. He doesn't want to make his audience think that he's clever or well-practiced, or that they're dumb or credulous. He wants them to feel like all of them, performer and audience, are in a room where something inexplicable and wonderful has taken place.

The Jerx's latest essay is the best illustration of this so far. He describes a conjurer, Andy, who has figured out how to rig a game of Connect 4 so that he can leave the final board in any state that he wants. He tested out two different narrative approaches to this effect: in one, he told his audience that he would predict the outcome in a sealed envelope; in the other, he finished the game and then revealed a sealed envelope in which he'd made his prediction.

Both approaches were pretty much the same in terms of audience reaction, but a third approach was markedly superior to either. In this one, the conjurer manipulates the game so that it ends in exactly the same state as is depicted on the cover of the box, and then contrives to point out this "amazing coincidence" to everyone, without even revealing that a trick has been performed.

The wonderful -- and universal -- thing about this lesson, that the magic is stronger if the magician has been removed from it, is that the suspension of disbelief is compromised by the knowledge that someone has asked you to suspend your disbelief.

Performing your trick this way requires that the performer sideline their ego in a fashion that goes way beyond "murdering your darlings." This method of performance is a rallying cry for sidelining your ego in favor of your art, for dispensing with what my cherished high school English teacher Harriet Wolfe called "merely clever" stories.

You might be thinking: But I want the credit. I don't want to remove myself and my "power" from the equation. I want them to think it was me who did something incredible. Really? Do you? I'm not talking to the professional performer, they have different concerns than an amateur (although I think there is merit in this style of presentation for professionals as well). If your goal is to entertain or amuse or enchant someone then you have to think how you want to approach a performance. If someone watches you do something for 5 minutes do you want them to leave having an experience that made you look incredible or having an experience that made their world seem more incredible? Which do you think will stick with them more?

You might think this is all a waste of time to think about because most people will know it's a trick regardless of your presentation. And yes, this is true. But that is not a strike against this style of presentation. In fact, it is its greatest strength. Here's why: No matter how you present an effect, you will have believers and non-believers in what you say. The vast majority are probably non-believers. And when you make a prediction or say you have some amazing power, then the non-believers will be taking credit away from you. "You didn't really predict this poker hand." "You didn't really read my mind." But if you don't claim responsibility, then the non-believers will be giving you credit. And the more you deny it, the more credit they will give you. "He says he had nothing to do with this... but he must have." And even if, in these two scenarios, the non-believers are arriving at the same destination, the direction they come from makes all the difference. [If I tell you, "You won a billion dollars in the powerball lottery," and then come back and say, "My mistake. You won $40," you're devastated. But if I say, "You lost the lottery drawing." And then come back and say, "My bad, you actually won $40." Then you're like, "Cool! Let's order a pizza."] So even if your goal is to get credit, I think you'll get more by not taking it.


For Connecting [The Jerx]