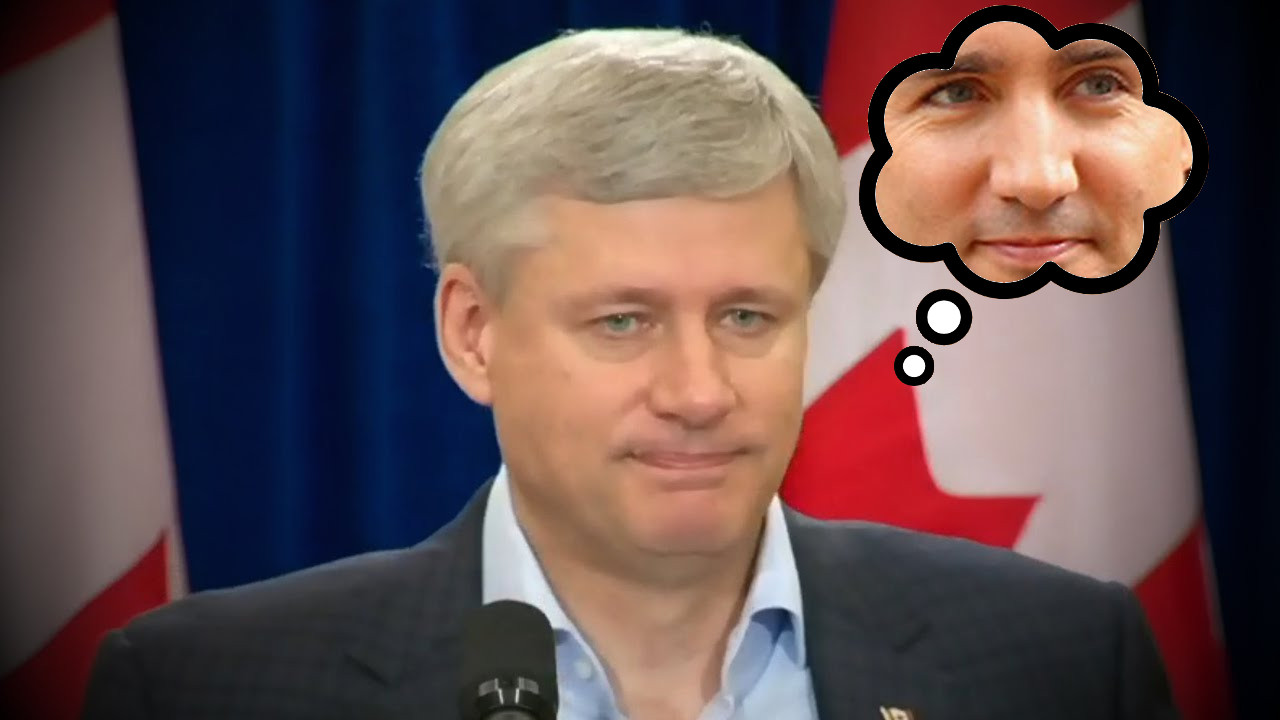 CETA is a Canada/EU "free trade agreement," negotiated in secret and containing the notorious "Investor-State Dispute Settlement" (ISDS) clause, which lets corporations sue governments in confidential tribunals in order to force them to repeal their environmental, safety and labour laws.

If that sounds familiar, it should: CETA was negotiated in the same corrupt, secretive process that the old Harper government deployed for the Trans Pacific Partnership and the Canada/China deal.

"ISDS is the thorn in the flesh of CETA. This reflects a high degree of social mobilisation in a few large member states of the European Union," Moisa said. "The only way to solve the problem is to confront it head-on."

CBC News reported Thursday that EU officials saw an opening in Canada's change in government, and went back to Canadian negotiators looking for a rework of the ISDS provisions in CETA.

A proposal now on the table would create a new court system for arbitrating trade disputes under CETA — something the EU characterizes as not re-opening negotiations, but simply refining the legal text under the guise of the ongoing scrubbing process.

On Friday night, someone driving on a Saskatoon, Canada highway was sure having a blast. Watch the CTV News video above. According to the newscaster, “Saskatoon police have not confirmed whether they are investigating.” At least they haven’t confirmed that they aren’t investigating. (via Fark)