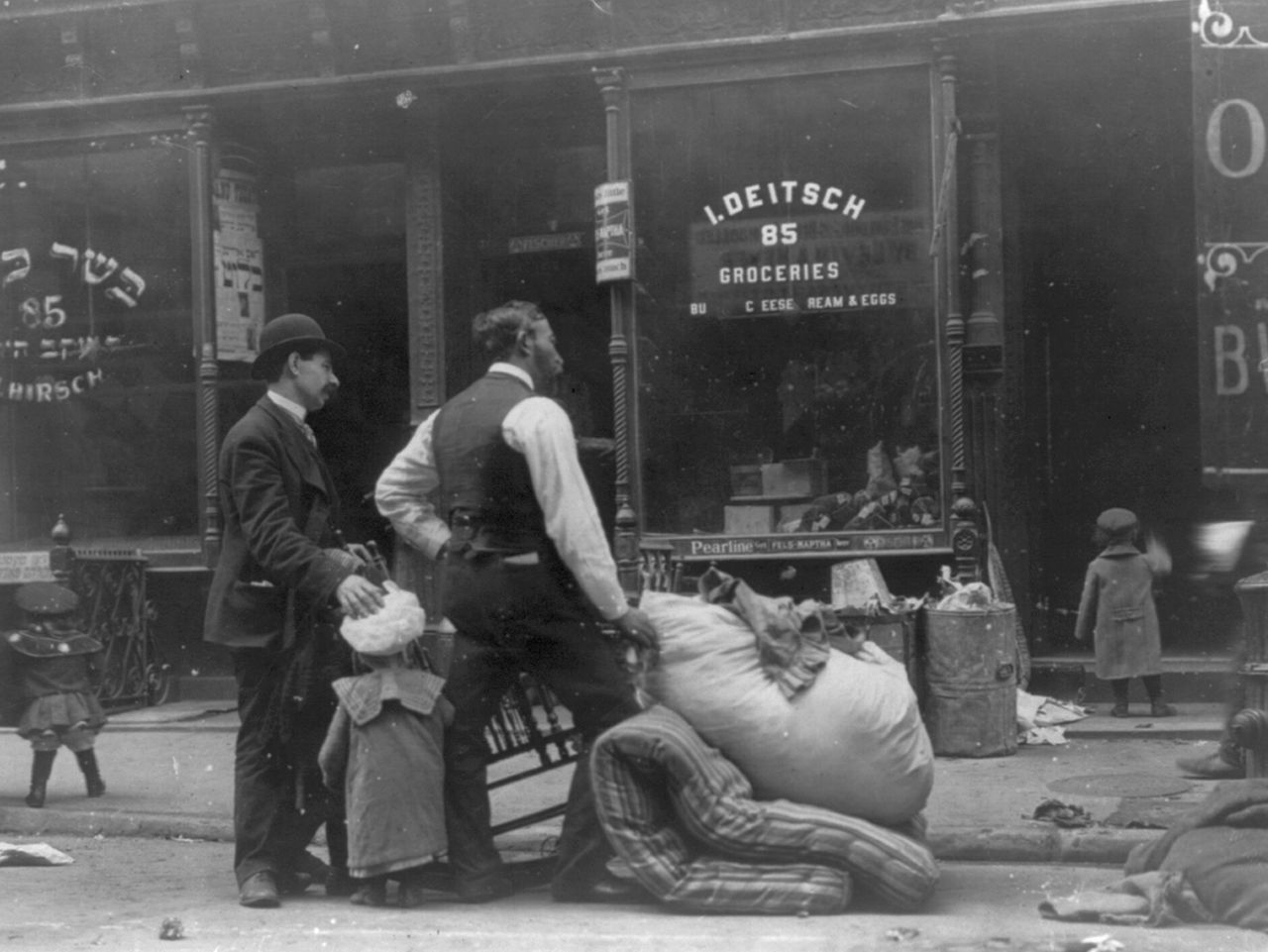 Americans are being evicted from their homes at record levels, and the evictees are disproportionately single mothers of color.

A long, compassionate piece in the New Yorker considers a tenant facing eviction -- an African-American single mom with a livelong history of poverty and evictions -- and her landlady, also an African-American from a poor background who has built up a small empire of rental properties tenanted primarily by people who are poor and black.

Each person is doing what she feels she must, and beneath each of them, bubbling along, are two factors: the American welfare system, underfunded, mistrustful and punitive, thanks to Reagan's "Welfare Queen" politics and Clinton's Southern Strategy; and the American property bubble, still alive and kicking even after the subprime meltdown, converting an essential for human survival into an asset-class.

Arleen stared out the window and watched the snow settle noiselessly on the iron lampposts, the ornate dome of the Public Library, the Church of the Gesu’s Gothic towers.

The car turned down Center Street, passing a church where Arleen sometimes picked up gift baskets at Thanksgiving and Christmas. She had always aspired to have her own ministry like that, to be the one handing out food and clothing.

“So, Arleen,” Sherrena said as she pulled up in front of the house on Thirteenth Street, “if you ever thinking about becoming a landlord, don’t. It’s a bad deal. Get the short end of the stick every time.”

Arleen stepped out of the car and turned back to Sherrena. “Merry Christmas,” she said.


(Image: Two men with children, being evicted, stand with their possessions on the sidewalk, circa 1910, on the Lower East Side of New York City.)