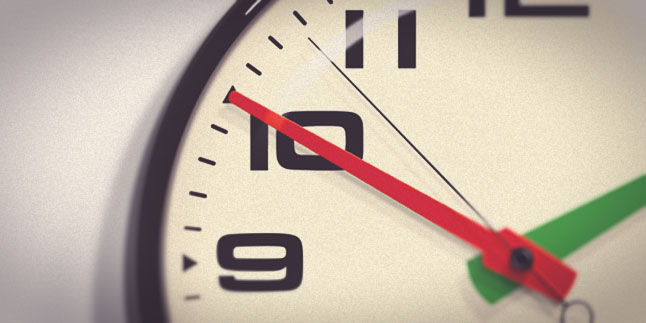 I've been told so many stories about why we have daylight savings in America, the stupid tradition is baffling. California is considering doing away with the odd, and annoying bi-annual clock shift.

The Sacramento Bee shares some of the confused history of this questionable practice:

Hence Assembly Bill 2496, which would end the practice in California, undoing a law that voters approved back in 1949 via Proposition 12.


Opponents warned it would burden “housewives” because “the feeding schedule of her children would become disarranged,” disrupt railroad shipping, cut into movie revenue and lead to reduced church attendance. They, too, claimed farmers as allies.


“If people in the cities want Daylight Savings of one hour, the businessmen and industries should decide to open their stores, offices and plants an hour earlier and close an hour earlier,” the opponents wrote. “This would not disrupt the clock in any way and would allow farmers and other groups governed by the sun to keep a normal, year around schedule.”


Reversing the electorate of 1949 would mean going before today’s voters and asking them to make the change, assuming the bill passes.