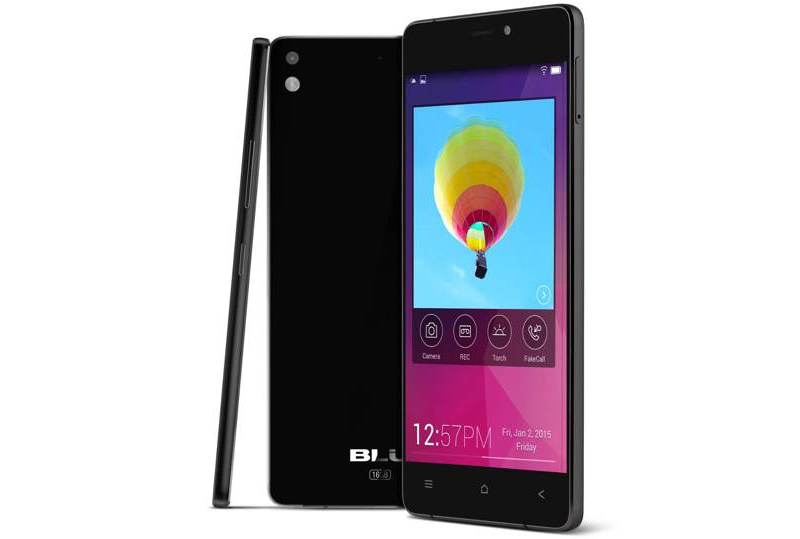 The BLU Vivo Air, a GSM 4G phone, has just 16GB of internal storage (with no microSD expansion), but at $(removed), this unlocked 0.2-inch thick phone with a 4.8-inch display is a great deal. A newer LTE version is available for $(removed)

Photoshop kinda sucked when Adobe introduced it to the iPad last year. Months in, Photoshop for iOS is still such a flummoxing disappointment when I need to tinker with an image on my tablet. I pay for Adobe's Photography Plan (its ability to automatically sync images between devices keeps me sane), but still need to […]

If you purchased a smart phone app that doesn't meet your expectations, Popular Science has a guide for how to get your money back. The first thing to try is contacting Google or Apple and explaining why you want your money back. The last resort is complaining on Twitter. One thing not to do is […]

The very first thing I did with my new Amazon Fire HD 10 was to install the Google Play Store. I love Amazon's bargain tablets, they are a cheap Android device with heavy integration into Amazon. I ignore the shopping and love the Prime Video. Installing Google Play store gives me access to all the […]