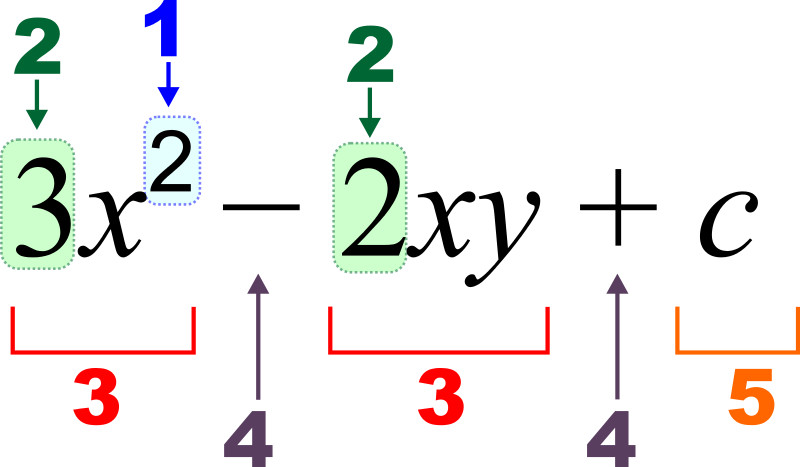 Andrew Hacker, a professor of both mathematics and political science at Queens University has a new book out, The Math Myth: And Other STEM Delusions, which makes the case that the inclusion of algebra and calculus in high school curriculum discourages students from learning mathematics, and displaces much more practical mathematical instruction about statistical and risk literacy, which he calls "Statistics for Citizenship."

Hacker's idea is based on a course in "civic numeracy" he's taught for two years, in which students learn to use mathematics to understand current affairs: gerrymandering in Pennsylvania, spotting fraudulent tax returns, and so on.

I have a theory that you can track the rationality of a society by the number of people who play the lottery -- and that a significant achievement for an education system would be to graduate a cohort who never bought a single lotto ticket. The rise and rise of Drumpf tracks pretty closely to those eye-popping Powerball jackpots.

“We are really destroying a tremendous amount of talent—people who could be talented in sports writing or being an emergency medical technician, but can’t even get a community college degree,” Hacker told me in an interview. “I regard this math requirement as highly irrational.”

Unlike most professors who publicly opine about the education system, Hacker, though an eminent scholar, teaches at a low-prestige institution, Queens College, part of the City University of New York system. Most CUNY students come from low-income families, and a 2009 faculty report found that 57 percent fail the system’s required algebra course. A subsequent study showed that when students were allowed to take a statistics class instead, only 44 percent failed.

The Math Myth: And Other STEM Delusions [Andrew Hacker/New Press]

Down With Algebra II! [Dana Goldstein/Slate]