Whuffie would be a terrible currency 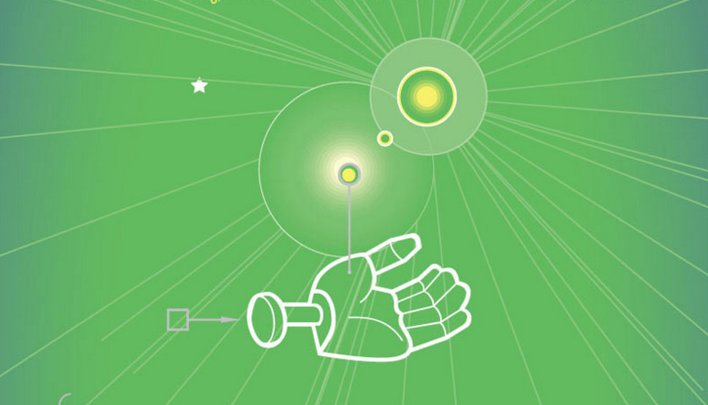 My latest Locus column, Wealth Inequality Is Even Worse in Reputation Economies, explains the ways in which "reputation" makes a poor form of currency -- in a nutshell, reputation doesn't fulfill most of the roles we expect from currency (store of value, unit of exchange, unit of account), and it is literally a popularity contest where the rich always get richer.

Reputation economics are closely bound up with the idea of "meritocracy," itself a convenient, self-serving delusion that effectively declares the system to be fair because the people on top believe it to be.

Meritocracy and reputation economics were the subject of my debut novel, 2003's Down and Out in the Magic Kingdom, which, ironically, is often held up as an example of "utopian" fiction.

The story of ‘‘meritocracy’’ – a society that migrates wealth, status, and decision-making power into the hands of the most capable – is seductive. Rich people love the idea of meritocracy, because the alter­native is that their lion’s share is unfair, the product of luck, or, worse, cheating. But many of meritocracy’s losers love it, too. In the words of John Steinbeck, ‘‘Socialism never took root in America because the poor see themselves not as an exploited proletariat but as temporarily embarrassed millionaires.’’

Meritocracy is a tautology, of course. There’s no objective measure of ‘‘merit’’ so there’s no way to know whether your society is meritocratic or not. Every famous, powerful, rich person owes their status to a com­bination of skill, luck, and persistence. The best luck of all is to be born to fortunate circumstances, well fed and well educated and well loved. We know for a fact that billions lack some or all of these forms of luck, and among those people are innumerable potential Stephen Hawkings and Steve Jobses and Albert Einsteins. The fact that Jobs was born to a Syrian refugee and that Hawking struggles with a debilitating illness just shows you how fickle luck is – unless you believe that evolution produced exactly one brilliant tech entrepreneur in the ranks of Syrian refugees and one brilliant scientist with ALS, then you have to believe that the others just didn’t get quite so lucky.

It’s bad enough when the meritocratic delusion takes root in a money-driven economy, but reputation’s one percenters are even more toxic. They can go spectacularly bankrupt, financially ruining their investors, and promptly raise another fortune to gamble on.