The TSA spent $1.4M on an app to tell it who gets a random search 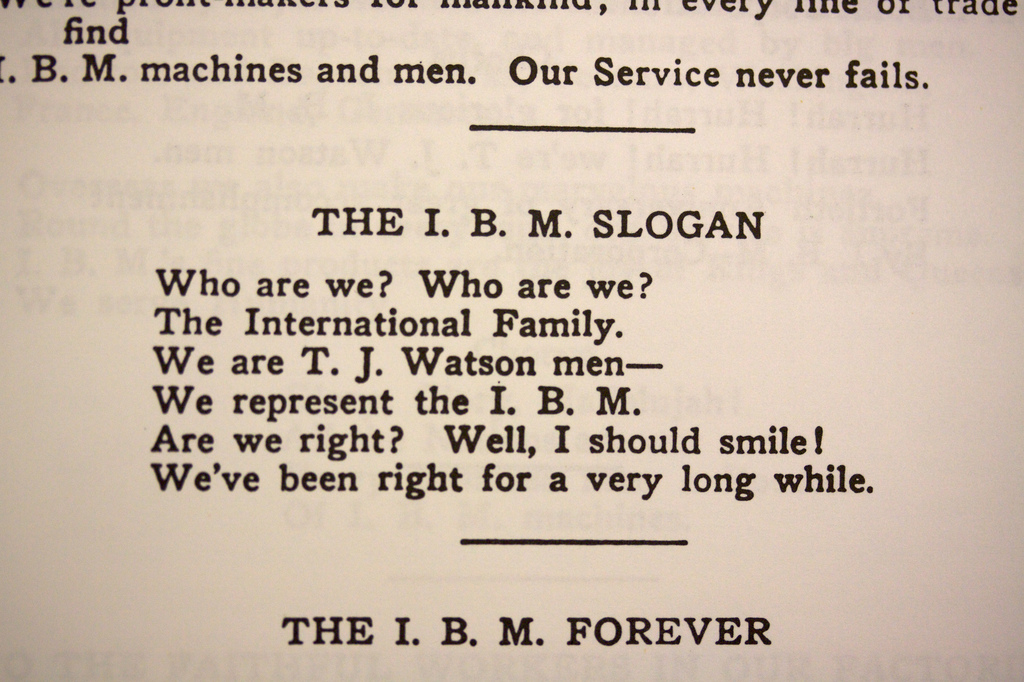 "TSA Randomizer" is an Ipad app that tells TSA official swhich search-lane to send fliers down, randomly directing some of them to secondary screening.

Kevin Burke filed a Freedom of Information Act request for documents about the creation of the app, which was produced by IBM. Together with Pratheek Rebala, he learned that IBM billed the TSA $1.4 million for the app, having beat out three other bids.

One thing we don't know is whether the $1.4M included Ipads themselves or other extras.

I should mention that the Obama Administration, the "most transparent", has set numerous records for delays in turning over files and refusing to fulfill requests for access, and none of the candidates seem likely to reverse that trend. If you think this is important, consider writing your elected officials and asking them to prioritize this, or making decisions in November based on this.