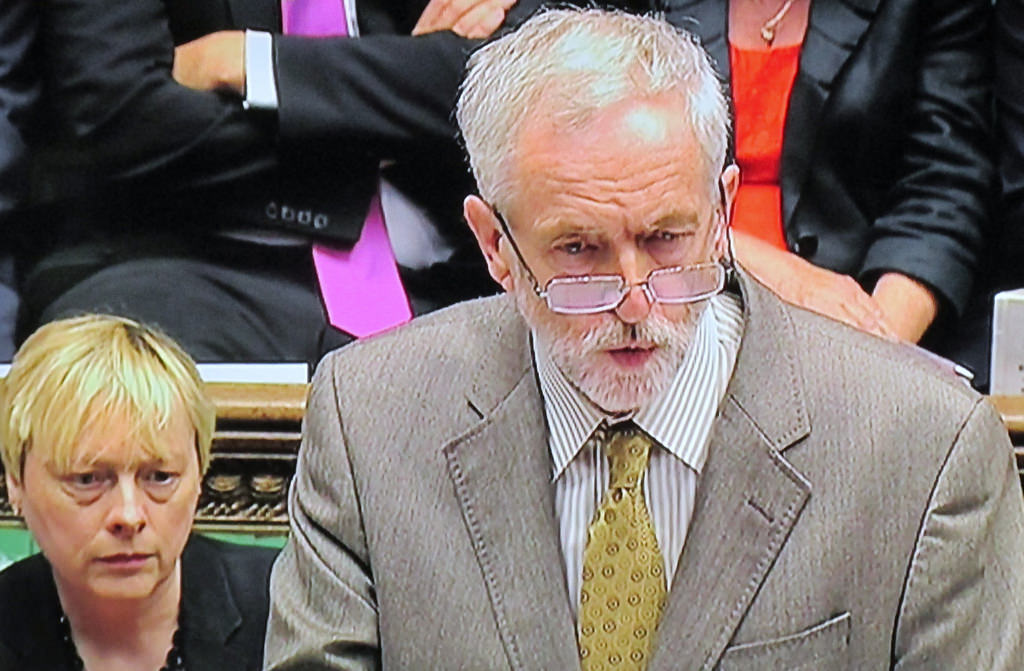 The Sun, a Murdoch-owned UK tabloid, accused the socialist Labour leader Jeremy Corbyn (previously) of dodging his fair share of taxes, claiming he understated his income from speeches by £450. After closer examination, it transpired that Corbyn overstated his earnings by £270 and paid tax on the full amount.

More interesting that the fact that Corbyn overpays his tax is the amount that he actually earns: the career politician has no non-exec directorships, consulting arrangements or big-ticket lecture fees. In addition to his MP's salary, Corbyn took home less than £1,580/year -- £380 for participating in a survey and £1200 in lecture fees for his participation in the "Working with Parliament" series.

The £1,350 figure entered on his tax return appears to refer to money he earned giving lectures at the Foreign Office.

That means his taxable income from the FCO lectures was only £600.

He earned the same amount for a series of ‘Working with Parliament' lectures’ during the same period, meaning his total lecture income came to £1,200, rather than £1,350.

The Labour leader also appears to have overstated the amount of money he brought in from the surveys, which he notes as £500 on his return.

But the total survey income in the register appears to only be £380, meaning Mr Corbyn has overstated his income from this source to the tune of £120.