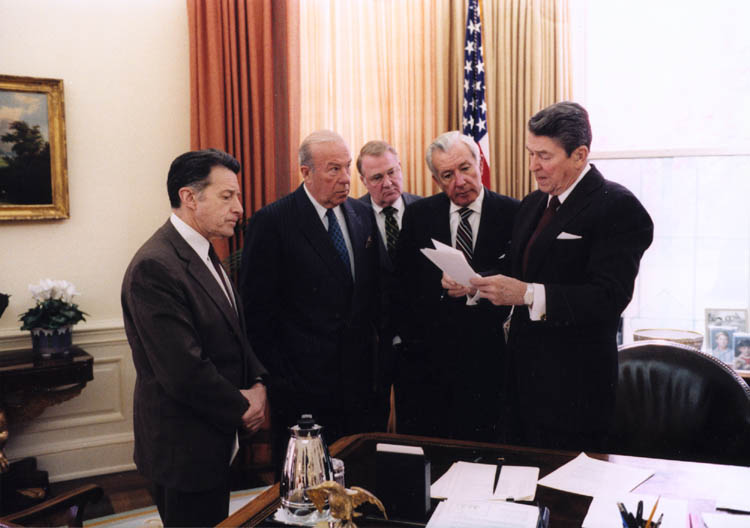 What do you do if you're a spy and you want to make untraceable transfers of dirty money without having your funding of your country's nominal enemies exposed to the voters whose money you're spending? You hire Mossack Fonseca to open a numbered account in an offshore tax-haven, naturally.

The news that spies from several counties, including CIA-affiliated intermediaries, used the disgraced law firm to launder their secret payments was reported in Sueddeutsche Zeitung on Tuesday.

The Panama Papers also reveal that "current or former high-ranking officials of the secret services of at least three countries… Saudi Arabia, Colombia and Rwanda" are listed amongst the company's clients, the Sueddeutsche said.

Among them was Sheikh Kamal Adham, the former Saudi intelligence chief who died in 1999. Adham "spent the 1970s as one of the CIA's key intermediaries" in the Middle East, the daily said.