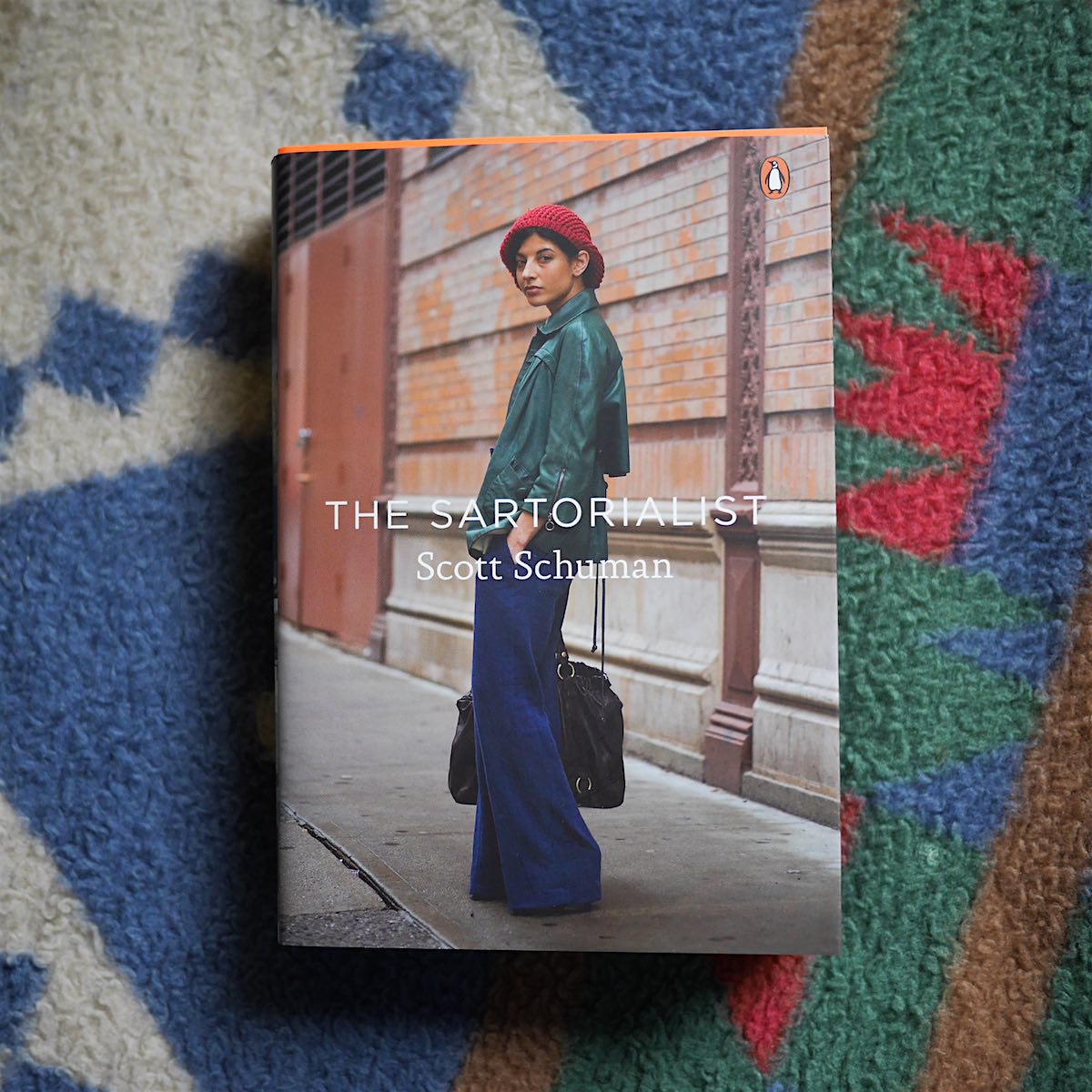 Scott Schuman once worked in the fashion industry but found that the outfits that amateurs wore on the streets of New York City to be a lot more interesting than those from famous designers. He began photographing people on the street who caught his eye, and, with their permission, posted their images on his blog, The Sartorialist. His street photos had their own style, and soon fashion followers were happy to be caught by Schumans’s candid camera. Soon The Sartorialist blog became legendary in the fashion world. It was also the first of many photo blogs to feature street fashion – showcasing what people with a personal flair wore everyday. This brick of a book collects the best of The Sartorialist’s first 10 years of images. It works as a one-stop shop of hip clothing designs; it also works as a document of “what they wore” in 2010; and it also works as a cool gallery of contemporary fashion photography. It lacks the richness of the life stories in Humans of New York, but it gains something by focusing so obsessively on the design decisions of creative people. A second volume called The Sartorialist X, takes Schuman outside of New York to other cities of the world.