Why is the U.S. Army Chief of Staff warning against 'little green men'? 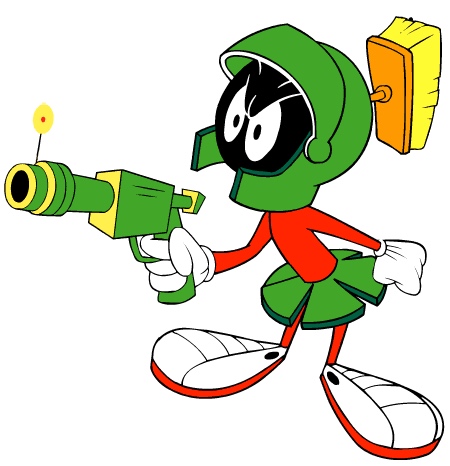 The Army later weighed in though.

"It does not mean fighting troops from outer space,” the officials said. According to the Army Times, "The phrase 'little green men' typically refers to foreign troops or paramilitary forces who dress in green attire instead of traditional military gear."