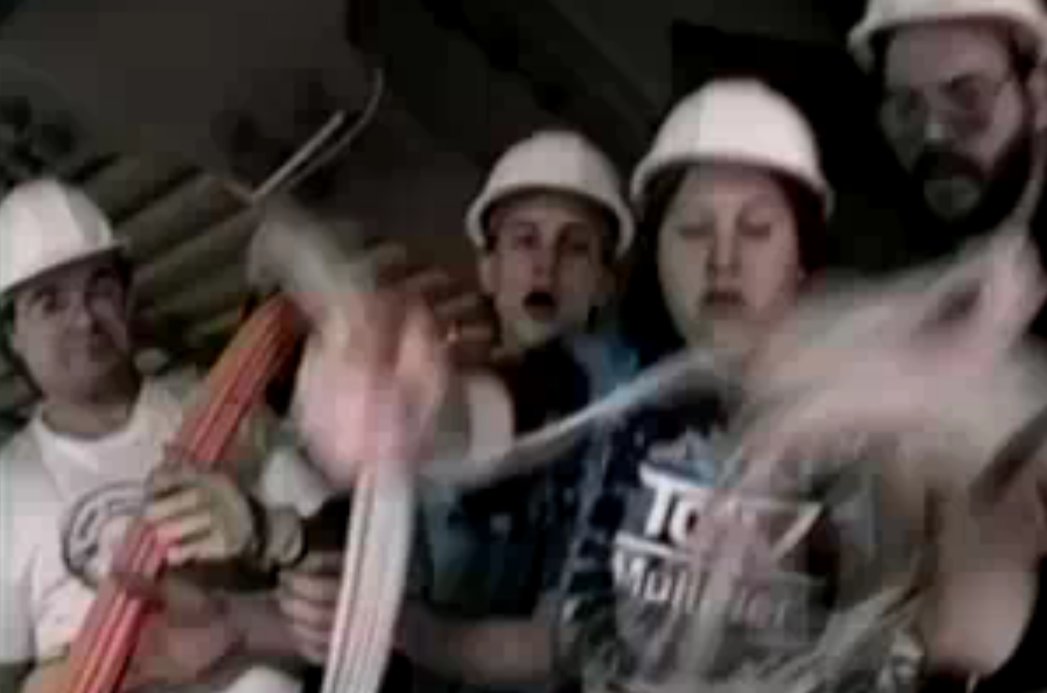 Rogue archivist Carl Malamud writes, "In 1993, I started a radio station on the Internet, engaging in activities that later became known as podcasting and webcasting. I'm pleased to say that I've finished uploaded the archive of Internet Talk Radio to the Internet Archive."

We ran Internet Talk Radio as a nonprofit corporation called the Internet Multicasting Service. I was very lucky that UUNET, Sun Microsystems, and O'Reilly & Associates signed up as our charter sponsors and especially fortunate at the amazingly talented staff that joined me to run the operation, especially Brad Burdick who ran systems, and Marty Lucas and Corinne Becknell, our immensely talented audio team. I also remember fondly my good friend Luther Brown, who left a job producing the news for Tom Brokaw at NBC to work for me and passed away a few years ago. You can hear his amazing voice reading Twas the Night Before Christmas.

I've been spinning the audio files on my servers continuously since 1993, but it is so nice to be able to upload this data to the Internet Archive where I know the data will live forever.