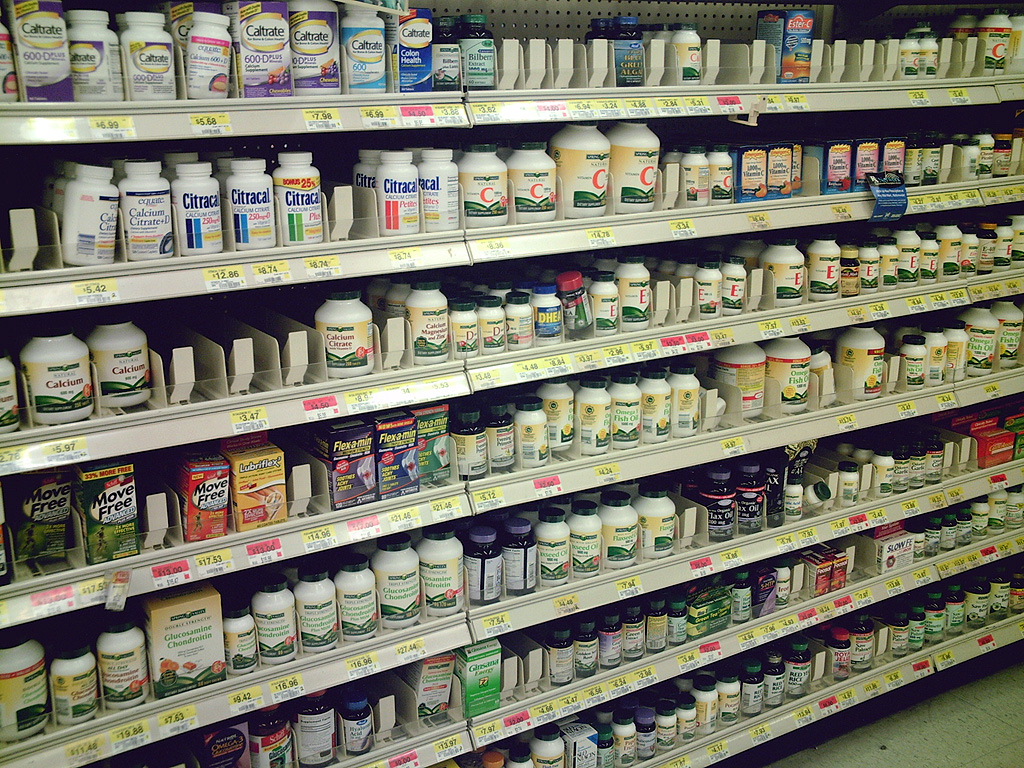 Backed by huge donations from vitamin companies, the American Association of Naturopathic Physicians is pushing to get naturopathic medicine recognized and regulated in all 50 US states, paving the way to receiving public funds in the form of Medicare reimbursements.

Naturopathic medicine includes homeopathy, which performs no better than a placebo in 60 diseases that researchers examined in 176 studies. Though naturopaths insist that they refer seriously ill patients to real doctors for real medicine, women with breast cancer who receive homeopathic treatment are 84% less likely to get chemotherapy for cancers for which chemo is the standard of care; and children who receive naturopathic care are significantly less likely to get vaccinated against life-threatening diseases.

A meta-analysis of vitamin studies, published a year ago, showed a significant correlation between taking vitamins and supplements and developing cancer.

It’s unclear how receptive state lawmakers will be to these efforts. Recent pushes by naturopaths to expand the scope of their practice have been beaten back in North Dakota and Colorado. In other states, licensing bills have been introduced and reintroduced for years without ever passing. They’re typically opposed by medical groups who worry that licensure would lend legitimacy to treatments that are not based in science.

But naturopaths are optimistic anyway.

Here in Massachusetts, the licensing legislation— which would allow naturopaths to diagnose and treat patients — is still very much alive. It’s now pending as a single bill in the state Senate.

Naturopaths, who practice an alternative medicine heavy on herbal supplements, are making a big push to gain more authority and stature across the US [Rebecca Robbins//Stat]