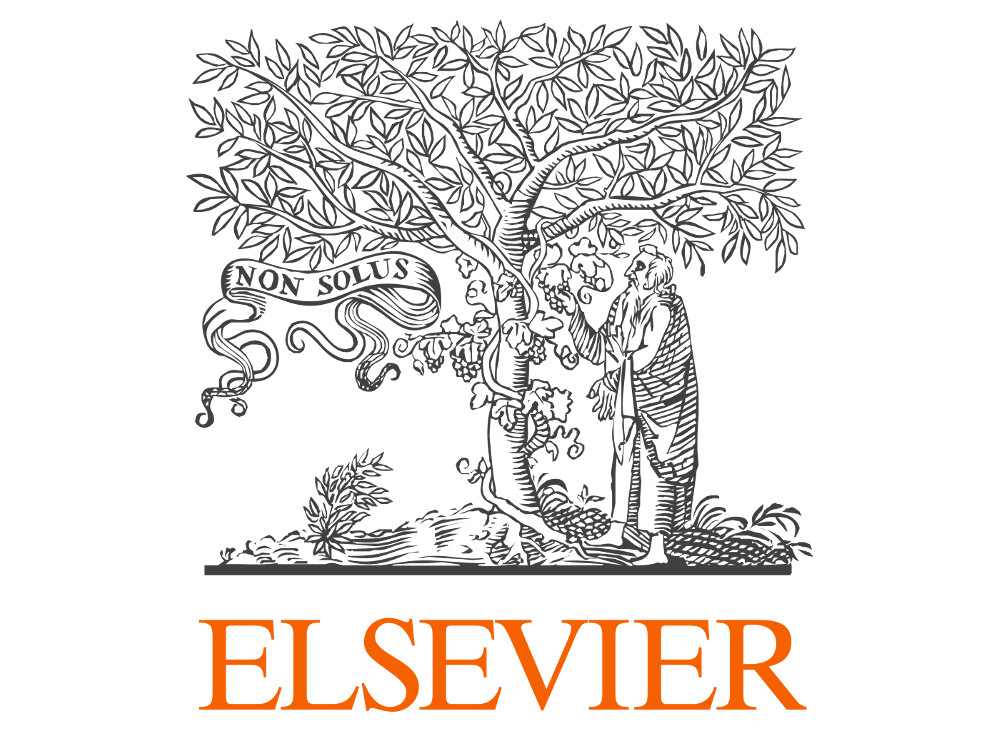 As renowned security academic Matt Blaze pointed out in a series of tweets, there is a common misconception about the role scholarly publishers play in research: the publishers don't pay a cent towards the research, nor do they compensate the researchers for publishing their work; but they do represent a huge cost-center for scholarly institutions in the form of subscription charges, which continue to increase far ahead of inflation. Scholarly publishers are in the business of charging money to show the public the results of research that the public paid to undertake.

Elsevier says that nothing will change at SSRN, but there's good cause to be skeptical: it's like if Monsanto bought out your favorite organic farm co-op.

Meanwhile, Scihub, a brazen and comprehensive repository of copyright-infringing papers from publishers like Elsevier, has become the major source of reference materials for millions around the world, with inbound links from technical discussions and the New York Times -- there's a confrontation on the horizon, there.

Finally, Elsevier and the other scholarly publishers are potentially in a lot of legal trouble. Until recently, the typical academic employment agreement assigned all rights to scholars' work to their institution -- the university or college. But the contracts that scholars signed with the scholarly presses assigned copyright to them -- these are the copyrights that the publishers now assert when they fight over sites like Scihub. The problem is that if the scholars were in a work-made-for-hire situation with their employers, then they didn't have title to the copyright when they signed their contracts. That means that nearly all the publications in the journals before a certain year infringed on university copyrights. Since copyright is strict liability (that is, even if you think you're not infringing, you're still liable for damages) and since it's subject to high statutory damages ($150,000/work!) and since it lasts so long (meaning that all those works are still in copyright, still being infringed upon today), that means that the universities are owed several multiples of the total planetary GDP, each by all the major scholarly presses.

That's a hell of a bargaining chip.

So it's been quite distressing to many this morning to find out that Elsevier has now purchased SSRN. Everyone involved, of course, insists that "nothing will change" and that Elsevier will leave SSRN working as before, but perhaps with some more resources behind it (and, sure, SSRN could use some updates and upgrades). But Elsevier has such a long history of incredibly bad behavior that it's right to be concerned. Elsevier is not just a copyright maximalist (just last week at a hearing I attended involving the Copyright Office, Elsevier advocated for much more powerful takedown powers in copyright). It's not just suing those who make it easier to access academic info. It's not just charging insane amounts for journals. It also has a history of creating fake peer reviewed journals to help pharmaceutical companies make their drugs look better.

And it also has a history of lobbying heavily against open access, while similarly charging for open access research despite knowing it's not supposed to do this.