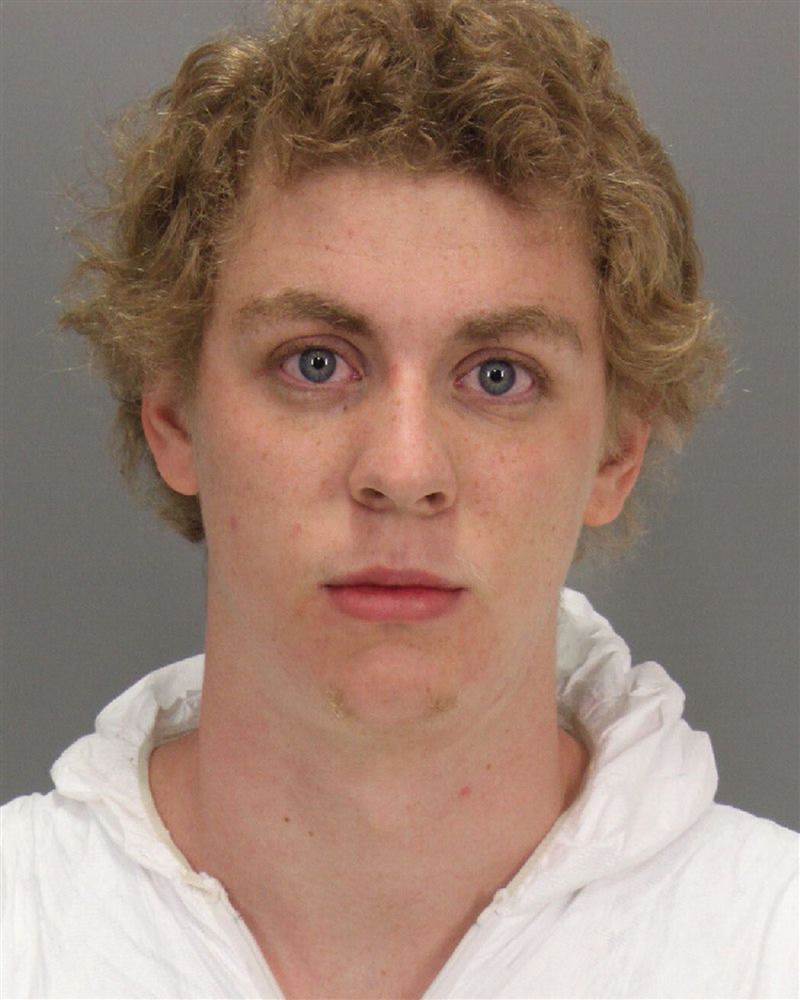 Ken White was once a US Federal Prosecutor, but he's also served as a defense attorney, and when he was defending clients, he routinely told the judge about the ways in which his clients were good people, and what talents they had.

That's just what Brock Allan Turner's attorney did, too, and so convincingly that Turner will not serve a meaningful prison sentence, though he is undisputably a rapist who irrevocably harmed the survivor of his crime.

White explains why defense attorneys do this: to transform "your client even momentarily from an abstraction or a statistic or a stereotype into a human being with whom the judge feels a connection." But he also explains how judges are supposed to have the judgment to put limits on that connection, to empathize with the crime's survivors, and to do what's right.

White says that Santa Clara County Superior Court Judge Aaron Persky failed in this duty, that he "rendered good defense attorney practice irrelevant." That much is obvious, but White goes on to unpack the systemic reasons for Persky's dereliction of duty, and how this resonates through the whole justice system.

People throw around the word "privilege" a lot, and it's easy to see its evidence around us, but what White does here is expose its mechanism, and that's an important addition to the debate.

Judge Persky clearly empathized with Brock Allen Turner. Turner was a championship swimmer and a Stanford student; Judge Persky was a Stanford student and the captain of the lacrosse team. Judge Persky said that sending Turner to prison would have a “severe impact” on him, that he did not believe that he would be a danger to others, and that he was young. Turner’s victim was not spared a severe impact, despite her youth and lack of criminal record. Her statement was harrowing. Her sentence is lifelong.

Judge Persky’s empathy fell so far into tribalism that he rendered good defense attorney practice irrelevant. Dan Turner, the defendant’s father, offered excuses to the court that were frankly repulsive; he suggested that Turner work to warn students about the dangers of “promiscuity” and characterized the attack as “20 minutes of action.” Turner’s friend, Leslie Rasmussen, indulged in loathsome victim-blaming, suggesting that a Stanford athlete thrusting his hand into your vagina as you sprawl passed out in an alley is the predictable and somewhat justifiable consequence of drinking, and that to pretend otherwise is an example of “PC culture.” Under normal circumstances such letters would be potentially catastrophic for the defense, which is why careful attorneys take pains to prevent them from reaching and enraging the judge. But Judge Persky’s empathy required no caution or moderation.

Despite what Hollywood would lead you to believe, we criminal defense attorneys do not advocate lenient sentences for all wrongdoers as a matter of policy. Many of our clients are frequently victims of crime themselves, and their lives are circumscribed by criminal environments. We don’t believe, in the abstract, that people who tear the clothes off of young women and violate them in the dirt next to a dumpster should go free. Our role is to stand beside our clients, no matter who they are or what they did, and be their advocates, the one person required to plead their case and argue their interests.