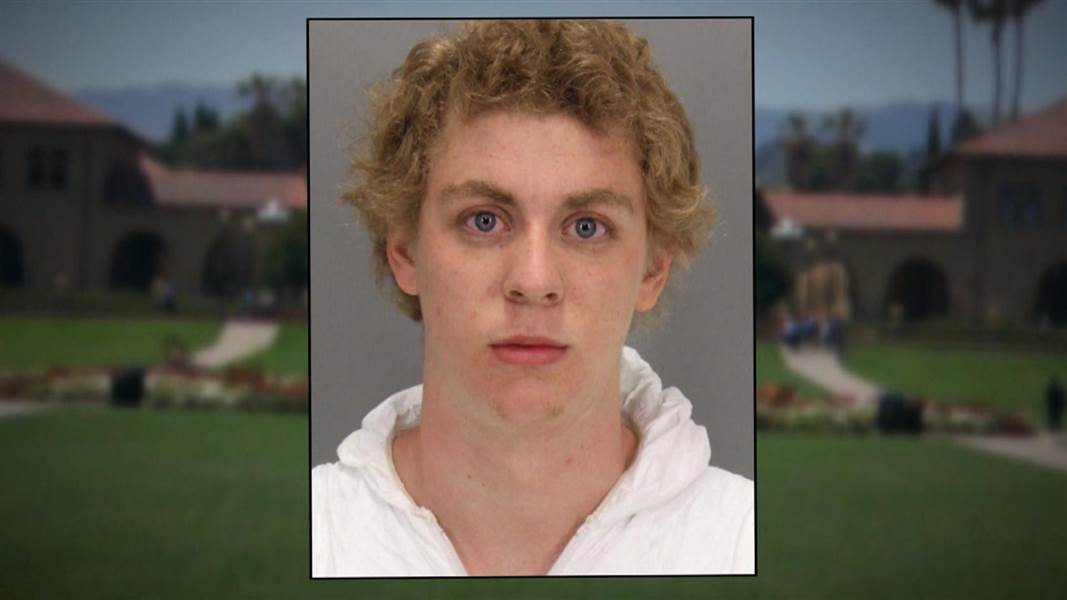 This must be even harder on the poor rapist than not being able to eat his favorite beef dishes because of party culture.

"USA Swimming condemns the crime and actions committed by Brock turner and all acts of sexual misconduct," spokesman Scott Leightman said in a statement (via ABC News). "Brock Turner is not a member and, should he apply, he would not be eligible for membership. Had he been a member, he would have been subject to the USA Swimming Code of Conduct. USA Swimming strictly prohibits and has zero tolerance for sexual misconduct."

Memorial Day has always been the traditional start to the summer season — and there’s never been a summer with more people more ready to get out and enjoy life outside their home than this one. Of course, food will be a big part (if not the centerpiece) of all of our summer celebrations, so […]