How to be less wrong about the First Amendment 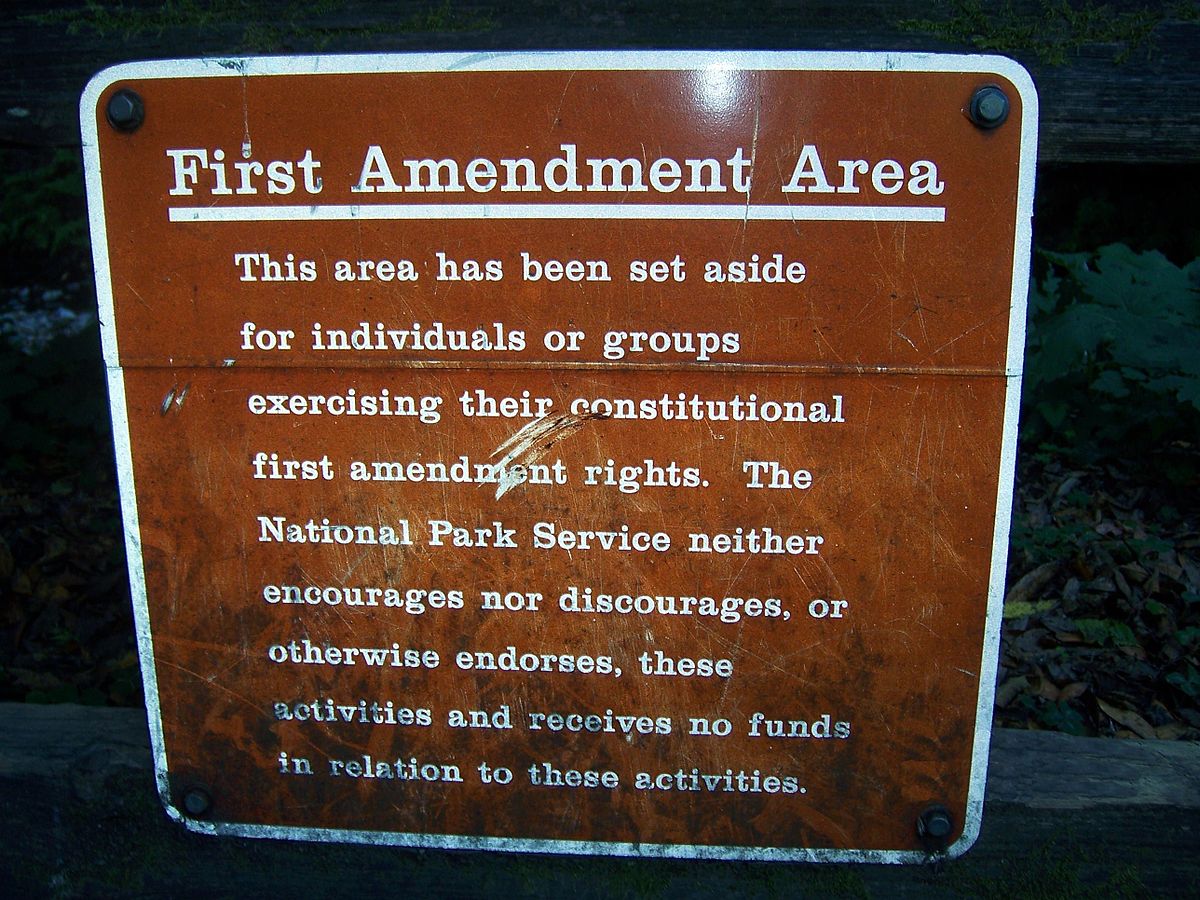 Former federal prosecutor and frequent plain-language law explainer Ken "Popehat" White has done the (American) Internet the immense service of producing a master(ful) post about the First Amendment, explaining why the American constitutional basis for free speech includes abridgments on speech by some private actors and why it can be invoked in civil cases.

Congratulations! You've read the First Amendment. Even if you've ignored the last century of discourse about it, this raises you above most of the populace, particularly on the Internet.

You're right that the plain language of the First Amendment only limits Congressional power. But you've ignored some American history. Don't worry: you've only ignored a century and a half of it. The Bill of Rights was originally understood to limit the power of the federal government without limiting the states. But in 1868, after some recent unpleasantness, we amended the Constitution to add the Fourteenth Amendment, which includes this language: "No state shall make or enforce any law which shall abridge the privileges or immunities of citizens of the United States; nor shall any state deprive any person of life, liberty, or property, without due process of law; nor deny to any person within its jurisdiction the equal protection of the laws." By its own terms, the Fourteenth Amendment forbids the states from infringing certain rights.


Therefore, the First Amendment does apply to actions by states and their political subdivisions (cities, counties, state agencies, etc.), and has for more than ninety years. You're wrong. Please stop being wrong and asking other people to be wrong with you.

Hello! You've Been Referred Here Because You're Wrong About The First Amendment. [Ken White/Popehat]