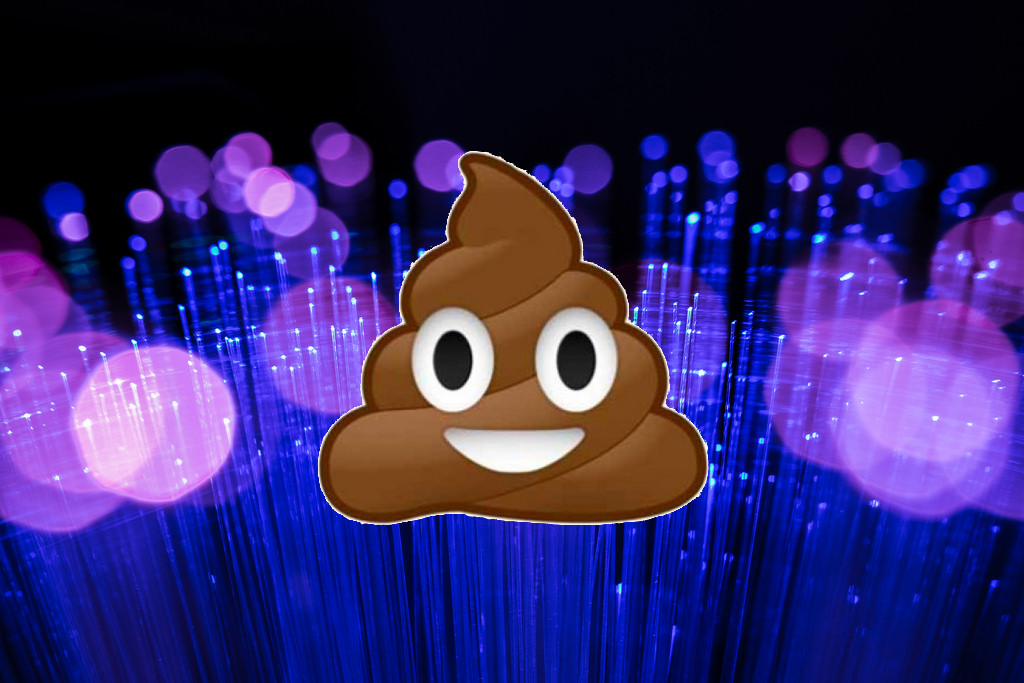 Borrowing a trick from the Comcast/AT&T playbook, Google Fiber now forces customers who are unhappy with the service to surrender their right to sue and to join class actions in favor of binding arbitration, a one-sided system of shadow courts that overwhelmingly delivers rulings in favor of the big companies that pay for it.

When reached for comment on this story, Google refused to explain its rationale behind this change to its user agreement.

However, a close look at the confusing terms of service show that users can opt out, but they must do so quickly.

According to the terms, the new agreement kicks in within 30 days of accepting the new language. Customers can, however, during that time period use this online form (you must be logged in to your Fiber account to access it) to opt out of this change and future changes to the arbitration agreement.

Given that the terms were changed on June 9 and it’s already June 16, that’s a significant chunk of time that’s already been taken away from the opt-out window, so if you want to retain your right to a jury trial if Google Fiber ever screws you over, fill that form out now.