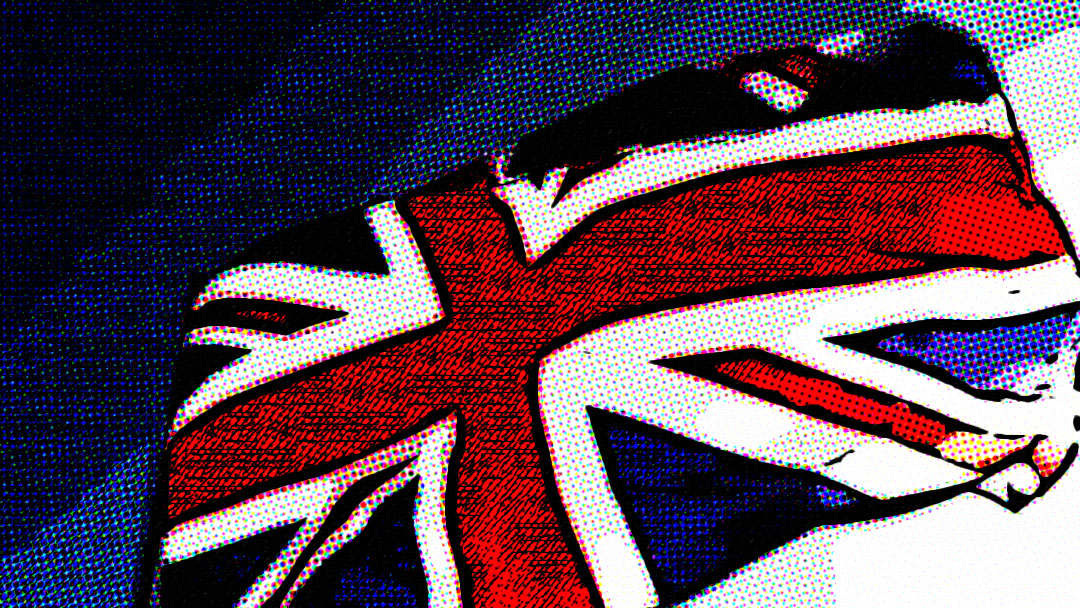 The plan is actually surprisingly detailed and well-thought out compared to the guff that usually emerges from the Brexit crowd. I'm beginning to think England will endure!