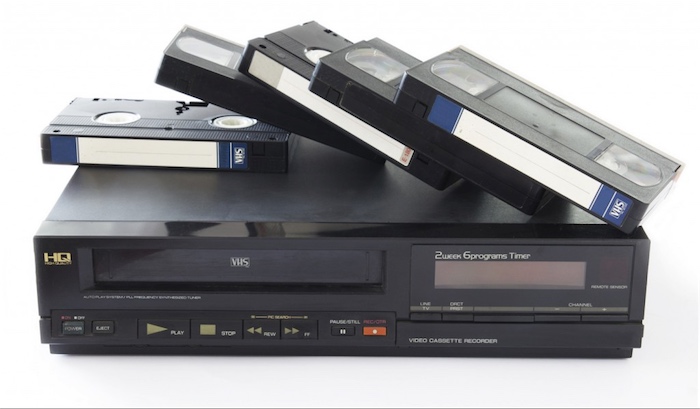 
According to the newspaper Nikkei, it's difficult to source the parts and, surprise, sales of new units have continued to plummet.


Expect a VHS-only store to appear in a hipster neighborhood near you soon. Y'now, the image just looks... warmer.