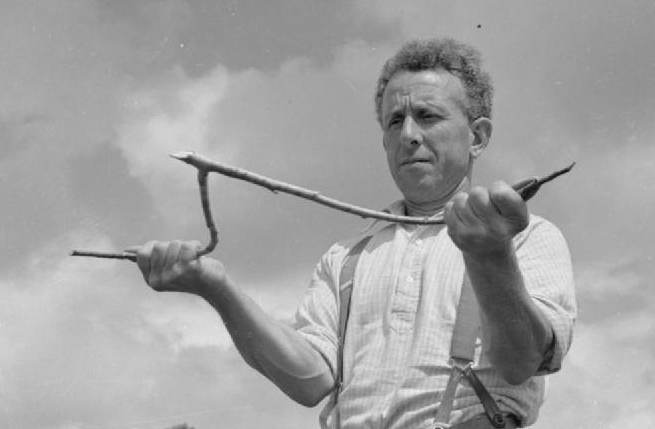 After the July 3 suicide bomb that killed 300 people in Baghdad, Prime Minister Haider al-Abadi banned the use of the ADE 651. a fake bomb detector made by British fraudsters, who claimed the gadgets could detect bombs, ivory, drugs, and golf balls. The Iraqi military had purchased $60 million worth of the bogus devices. The founder of the company that made the useless devices is in prison serving a ten-year sentence. I think he should spend a lot more time than that behind bars, since a great many people died by putting their trust in the devices.

Faced with mounting criticism, former Prime Minister Nouri al-Maliki ordered an investigation into the effectiveness of the devices in 2010. The outcome was inconclusive, and they continued to be used.

The head of the Interior Ministry's bomb squad department, Jihad al-Jabri, was convicted in 2012 and sentenced to four years in prison for accepting a bribe from the British manufacturers. But the case against him did not address whether the wands were effective. Many Iraqis believe he was a scapegoat to protect more senior Iraqi officials from prosecution.

Politics also may have played a role.

After the July 3 blast, al-Abadi fired the military officer in charge of Baghdad's security and accepted the resignation of Interior Minister Mohammed Salem al-Ghabban, who was in charge of police.