How about we fix America by just turning Oklahoma into a giant lake? 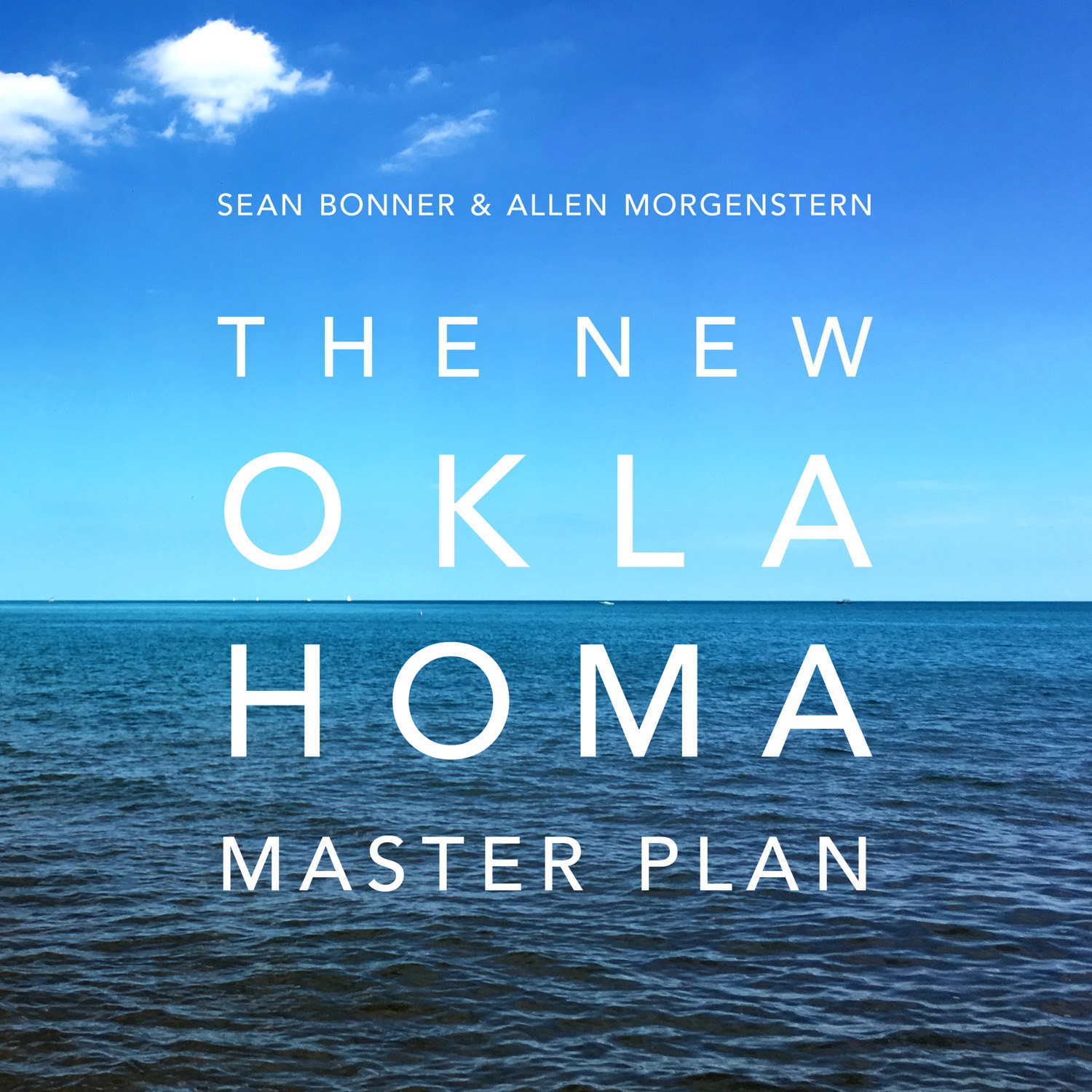 In this time of national trauma and political chaos where everyone is being a total shit to each other and the only thing all the sides can agree on is that they can’t agree on anything - we need something to unify us. Something that, as a country, we can shed partisan differences and rally behind. Something like building the railroads, sending a man to the moon. Something that crosses party lines and is pure and perfect, like inside plumbing and laughing at people who call soccer football. Here, our politicians and political parties have failed us.

My friend Morgen and I have an answer.

Turn Oklahoma into a lake.

It seems obvious in retrospect, but at a year ago when the idea hit us, we could have never known just how fast the idea would catch on. We put up a kickstarter and put our idea out into the world and the world responded. Oh how it responded. With quadruple digits of funds raised we set to work making this idea a reality. Or at least paving the way for it to become a reality, I mean, we don’t want to get too in the weeds on it all as you can imagine.

A year later, the result of tens of hours of research and planning are complete. The New Oklahoma Master Plan has been published.

At almost 100 pages, and with contributions from some of the biggest thinkers in the field such as Wil Wheaton, Max Temkin, Mat Devine and Peggy Nadramia this is without question the most comprehensive academic inquiry into converting a state into a lake that has ever been attempted. Ever.


* Heads up, I’m going to make the Kindle version free all weekend. The book is full of color photos and graphics and the black and white kindle experience sucks.