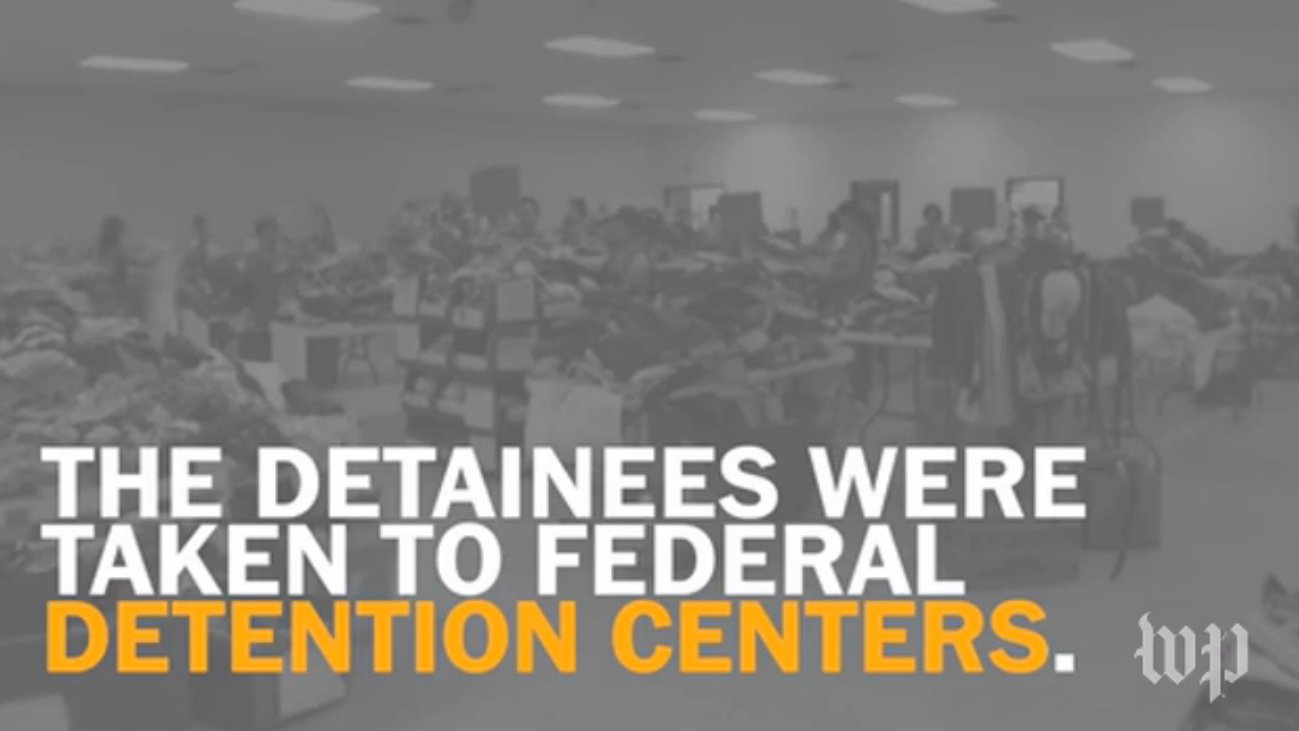 Private prison titan Corrections Corporation of America has extensively diversified its holdings into the entire carceral-industrial sector: halfway houses, electronic monitoring, mental health -- and family immigration detention, a growth industry where the human rights standards are rock-bottom and the payouts are guaranteed to jackpot.

CCA won a $1B no-bid federal contract to operate America's "baby-jails" -- the family immigration detention centers whose inmates include very small children and infants. The deal guarantees CCA full fees (based on 100% occupancy) even if the centers sit empty.

Most of the incarcerees are from El Salvador, Guatemala and Honduras -- refugees fleeing failed states where violence and corruption are the order of the day. In 2015, 66,000 families from these countries were intercepted on the Texas border and committed to the tender mercies of CCA. The detention centers were supposed to be "deterrents" to families, but have failed in this regard (the number of families caught on the crossing when the program started was 61,000).

CCA has a grim human rights record, thanks mostly to its private prisons (see this four-month undercover investigation, for example). Given that migrants slated for deportation have no recourse and no rights, it's a safe bet that CCA treats the families with their small children no better than it treats the American men and women it locks up in its adult prisons.

Immigration activists say CCA had already proved itself incapable of running a family detention center. Between 2006 and 2009 — the only other major U.S. attempt to house women and children seeking asylum — CCA ran a facility in Taylor, Tex. Children wore prison uniforms, received little education and were limited to one hour of play time per day, according to an American Civil Liberties Union lawsuit filed against ICE in 2007 that led months later to a settlement agreement and improved conditions. Months after taking office, Obama closed the facility.

At ICE, officials saw the reboot of family detention as a welcome, if belated, sign of strength on the border. CCA was one of the two companies with the “means” to pull it off, along with GEO, said Phil Miller, an ICE deputy executive associate director who helps to oversee family detention. It could build a new facility quickly and had a legion of staff members with the right security clearances. (GEO, which referred all questions to ICE, ended up refurbishing a smaller facility.)