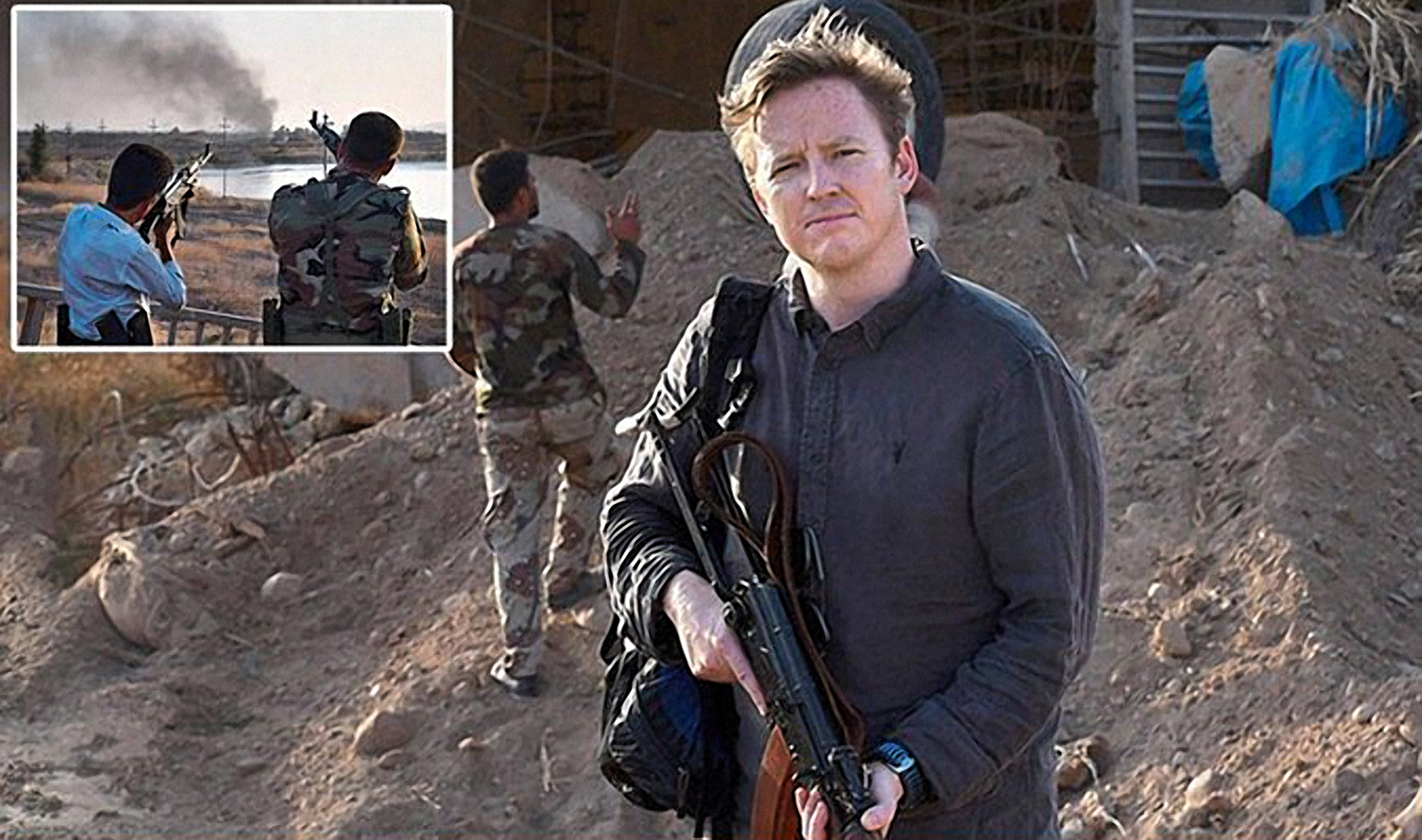 British tabloid newspaper The Daily Mail posted a photo of reporter Mark Nicol on the Syrian front lines posing with an assault rifle. This is bad for numerous reasons, but the main one is that it casts western reporters as mercenary participants and invites summary execution upon capture.

Hope you can shoot straight, Mark!