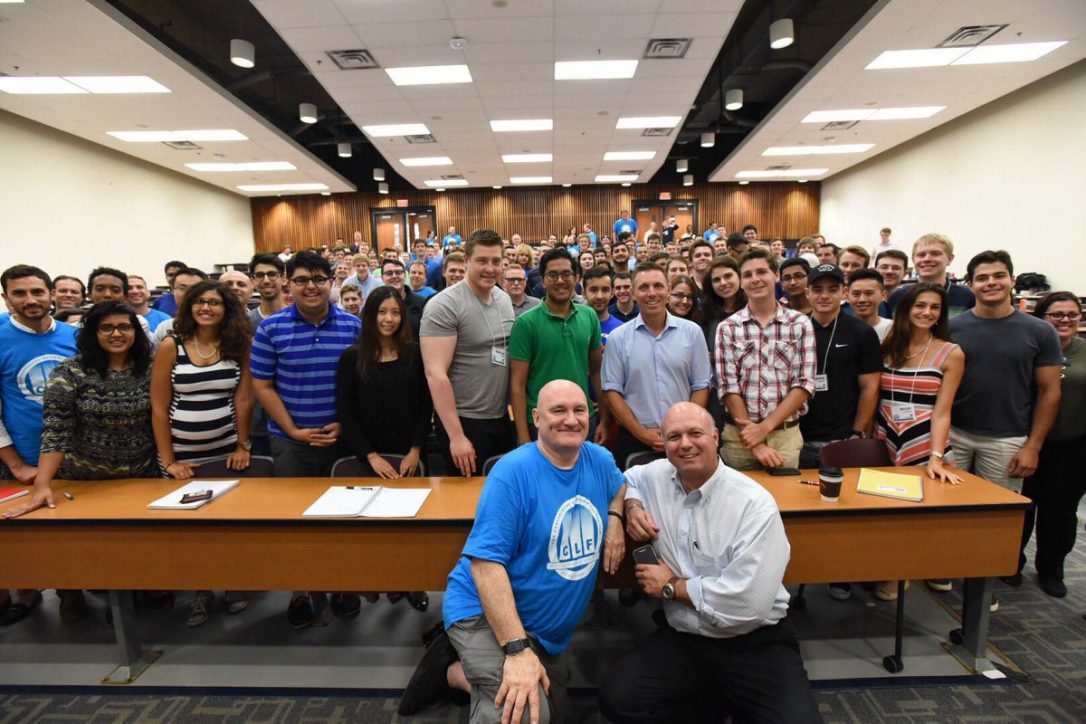 The Ontario Progressive Conservative Party has issued an apology to attendees at a 3-day, $300-400 Conservative Leadership Foundation seminar where attendees experienced sexist epithets, thrown shoes, and denial of food and drink.

One attendee with diabetes experienced "serious discomfort" as a result of the latter, and 40 of the 100 attendees lodged complaints about the event.

The event was supposed to simulate the harsh conditions of an electoral campaign.

The event was attended by Tory Leader Patrick Brown, who endorsed it online. It was organised by "ardent Brown supporter" John Mykytyshyn, a Conservative party power-broker, who was once forced to resign from an earlier incarnation of the party for saying that Maritimers "don't want to work for a living, to go to where the jobs were, like all our ancestors did."

The CLF imbroglio comes as Brown, whose party leads Premier Kathleen Wynne’s Liberals in most public opinion polls, is trying to ready the Conservative for a provincial election to be held in May or June 2018.

According to the prospectus for the event, the CLF “teaches the essential lesson of politics: how to win.”

“The CLF identifies, trains and mentors the next generation of senior staffers, campaign managers, thought leaders, riding presidents, party executive members, as well as future candidates, cabinet ministers and leaders of the party,” it said.