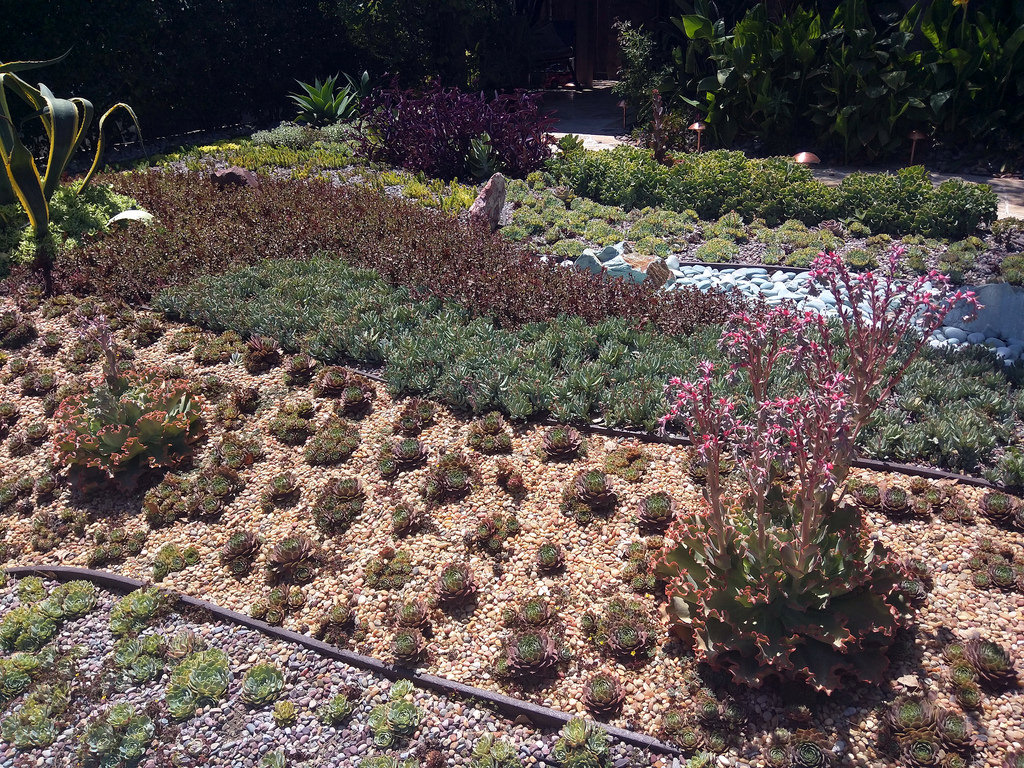 The LA Times' Q&A column tapped a lawyer to answer a reader's question about their crazy-ass homeowners' association, which denied an application to plant a front lawn of drought-tolerant cactii and succulents because it wouldn't be "pretty" and because they "do not want New Mexico, Arizona or Nevada desert landscape."

Although your board does not have to approve “succulents and cactus,” there are other drought-resistant plants available to you and the board cannot veto them all. To do so would be to render 4735(a) ineffective, which is beyond the powers of your board and your association. The Los Angeles County Department of Water and Power’s Environmental Program Division provides a Smart Gardening page on its website that answers questions about native and drought-tolerant plants for your area.

The program encourages use of California native and drought-tolerant plants in residential landscapes as an effective way to conserve water, reduce pesticide use and lower maintenance costs while supporting the local ecology. Prominent native and drought-tolerant plants and shrubs are listed along with how to care for them. The wide variety of pest-resistant plants include ones as diverse as flowering evergreens and fragrant sage.

There is no political issue more pressing than the official inaction on climate change. With time running out to avert hundreds of millions of deaths and global migration, food, disease, and water chaos, with 73% of US voters believing in climate change (albeit with a mere 57% believing it is caused by humans), every one […]

PolyGlu is used by aid workers to force impurities in water to settle at the bottom of a container, making the water safer for drinking in areas where water is scarce or polluted.